View their Rhumba dance below: 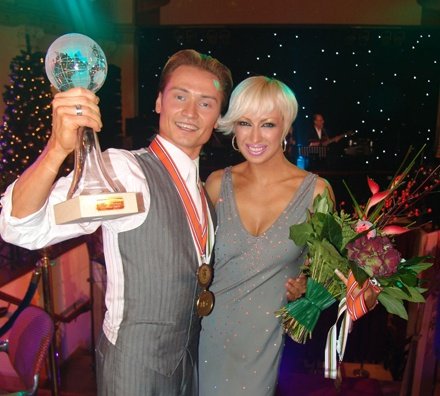 No Smiling in Flamenco! Unless you are from CityTV