Anjelica Scannura from One TV’s “Anjelica’s Dance Workout” will be teaching a workshop to the public at Ritmo Flamenco on Sunday afternoon November 4 for just $30.

Anjelica Scannura is a highly accomplished dancer, choreographer, adjudicator and actress. She has performed and taught all over the world, including the USA, Europe, Caribbean and Middle East. She recognized that in addition to her passion for performance, she had a propensity for making people laugh in her classes. She’s always enjoyed story-telling, which led her to doing stand-up comedy. Her unique subject matter coupled with her sassy and fun-loving attitude can be seen on various shows throughout the Canadian stand-up scene.

Anjelica has been the recipient of many dance awards including: The Marty Award for Oustanding dance artist in 2018, Bellydancer of the Universe Winner 2013, Bellydancer of the Universe Hall of Fame Inductee 2014, Paula Citron Fresh Blood Award, Finalist at the Certamen de Coreografia de Danza Espanol y Flamenco in 2013, Eastern Canadian Irish Dance Champion 2006, among others. Some of her TV credits include: CTV’s Satisfaction, TIFF 2009’s Manson, My name is Evil, CW’s Reign, DirecTV’s Rogue, USA Network’s Falling Water and most recently in “Little Italy” alongside stars Emma Roberts and Hayden Christensen.

Anjelica is also the face of ZoomerMedia’s health and fitness channel, ONE Get Fit TV, where she has her own critically acclaimed dance-fitness show “Anjelica’s Dance Workout.”

“There oughta be a law about Anjelica Scannura. She can frighten the life out of the sedentary.” – John Doyle, The Globe and Mail 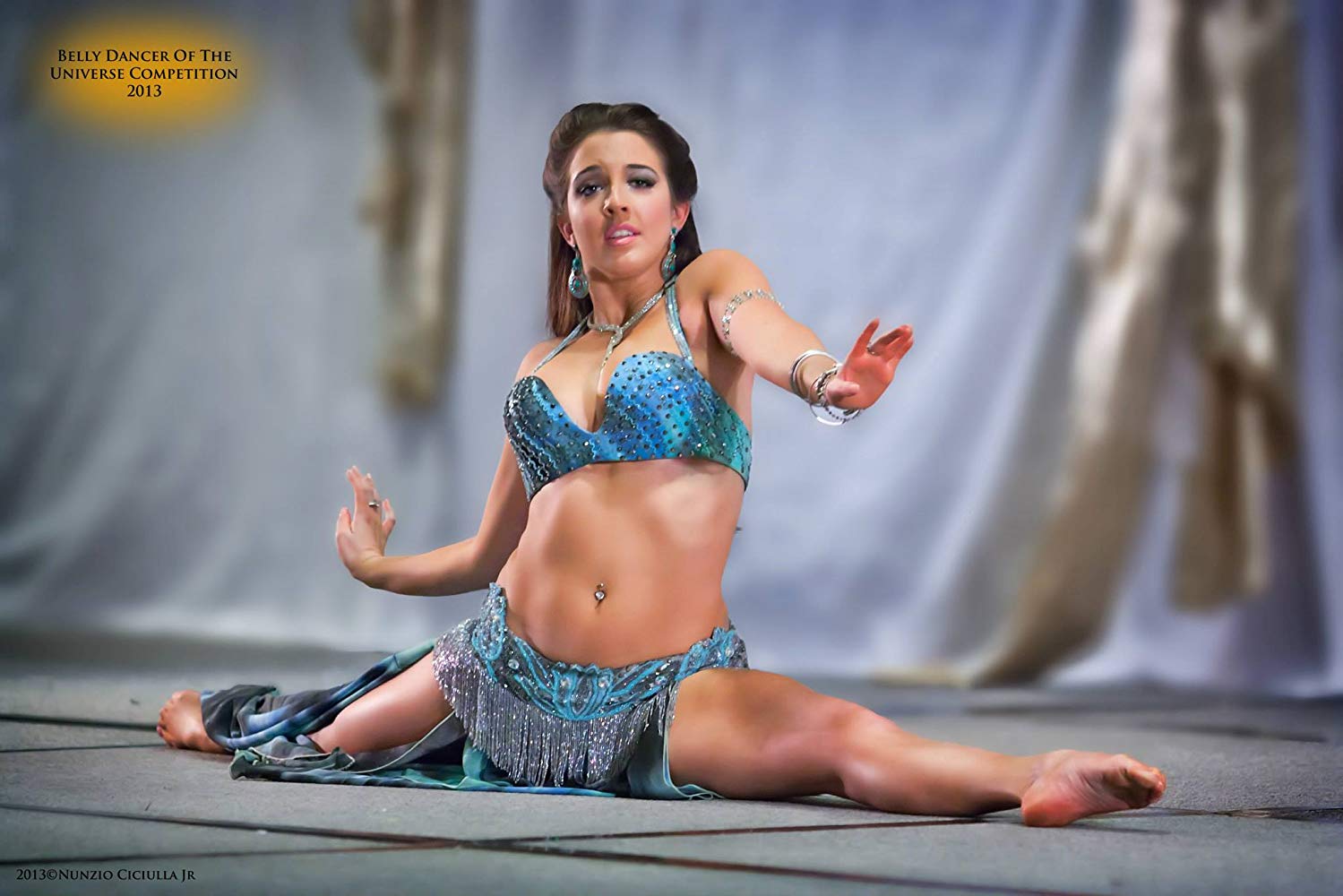 Ritmo Flamenco
Ritmo Flamenco have received acclaim for their brand of flamenco that refuses to be formulaic with their troupe of dancers and musicians who have performed in concerts world-wide. Highlights of their tours have been: The Malta International Arts Festival, Luminato, The Toronto Downtown Jazz Festival, The Zihuatanejo Guitar Festival in Mexico, The Just Strings Festival in Napa Valley, California, and most recently a concert in Amman, Jordan at the Odeon Theatre. The have performed to sold-out theatres at the Living Arts Centre, Harbourfront Centre and are looking forward to their 2016 season.