A new film portraying the life of Pierre Dulane, a true-to-life dance teacher who takes a class of young Hip Hop dancers in New York and transforms them through ballroom dancing, is currently filming in Toronto.

Anna Dorosh from Viva Dance is helping Antonio with his dance steps and dances with him in the movie.  She is very excited, as are other dancers from Viva Dance, Olsi Dance Studio, and other dance studios in Toronto who have polished up their best dance costumes to take part as background dancers in the movie.

Banderas most recently starred in the the “Legend of Zorro” and the movie “And Starring Pancho Villa as Himself”, for which he earned a Golden Globe nomination. 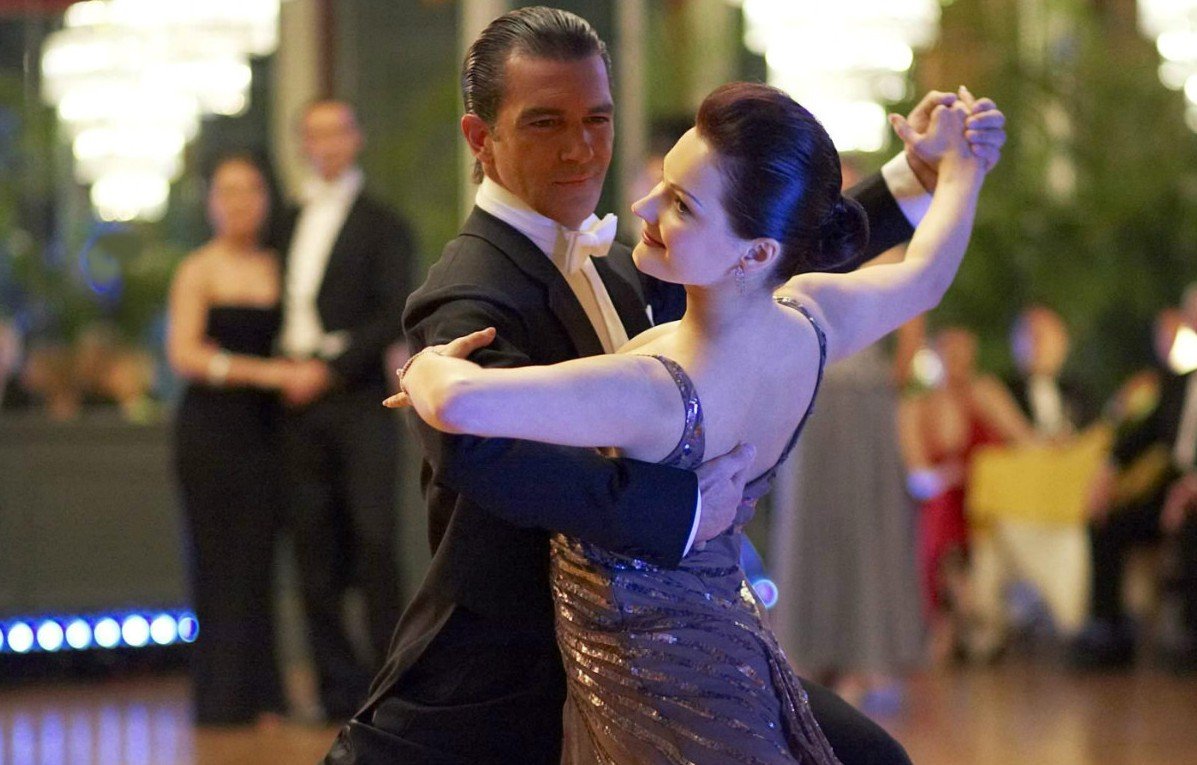 Strictly Ballroom at Princess of Wales Theatre until June 25, 2017