On Sunday members of the Toronto ballroom dance community created a fundraiser to help Toronto dance instructor Tanya Cardinal fight cancer. She is battling Lymphoma and Neurolymphomatosis which has had devastating effects on her body including paralysis and compromised breathing.

If you missed this event you can still help by contributing here: https://www.gofundme.com/dance4tanya

About Sylvain and Tanya Cardinal

As amateurs Sylvain and Tanya lived 5 years in England, training and learning from the best teachers in Europe. They started dancing together in 1985. After becoming the undefeated Canadian Amateur Latin Champions in 1992 and 1993, and regular semifinalists at the World Amateur Latin Championships, they turned professional in 1994.

In 1999 the Cardinals won the International Hong Kong Championships, and were semifinalists at the USDSC Championships Miami, and finished third in Canada for the Professional 10-Dance Championships.

Sylvain and Tanya Cardinal, along with Tanya’s late father Hubert Vezina,  ran Viva Dance Studio, one of the longest standing and most successful dance studios in the Toronto area.

Update: With great sadness we report that on May 14, exactly one month before her 47th birthday, Tanya Cardinal passed away after battling Neurolymphomatosis for over 8 months. 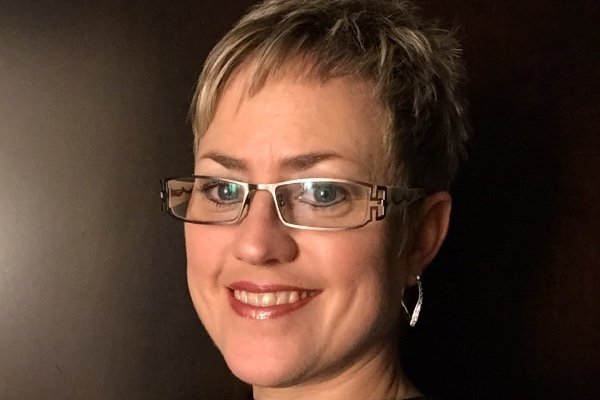