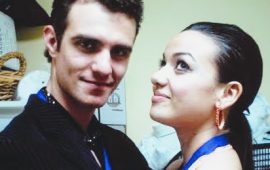 Originating in the USA, the MTV series “Made” follows one willing candidate as they embark on a mission to transform their life with the help of expert coaching. Whether it is to become a varsity football player, a homecoming queen or a cheerleader; the series assists a teenager in their quest to find out what they are really made of and what they could achieve when given the tools and training.

Now filming in Canada, MTV crew selected 18 year old Joana Cordosa from Oakville to train as a Ballroom dancer after she applied online at MTV’s website.

The producers googled Toronto websites for a ballroom dance instructor with camera experience and found Valentin Mirosh from Viva Dance studio in Thornhill. Valentin had appeared in the feature film “Take the Lead” and had a role in “Life with Derek,” a Canadian sitcom running on Family Channel.

Valentin accepted the daunting responsibility of transforming novice Joana into a ballroom dancer in just four short weeks. Training three days a week for several hours a time, Valentin found his task “a little bit more challenging than I expected, but overall a lot of fun.”

Joana’s transformation began on February 3rd when she attended a dinner-dance where Valentin performed a Latin show with Anna Borshch, fellow instructor at Viva Dance. TV crews gathered all around to capture Joana’s surprise as Valentin announced “My name is Valentin and I am your Made Coach!”

Joana’s next surprise occurred on February 11 where she discovered she was to take a lesson by World Showdance Champions, Andrei and Natale Paramonov, also from Viva Dance. Told by MTV crew members to be strict and unforgiving, Andrei and Natale grilled poor Joana on her inadequate practice, her lack of passion, her sloppy outfit, and her bad feet. They even told her to watch her diet and eat less. Only after the shoot did they allow their true personalities to show as they comforted her with big hugs and smiles.

Later MTV crew followed Valentin, Joana, and Anna to the “La Classique du Quebec” competition in Montreal. Here Anna, a Canadian champion in ballroom dancing, had an opportunity to show that she could act as well as dance. Told by MTV crew to test Joana to her limit, Anna made incredulous remarks to Valentin such as “Are you crazy, what are you thinking?” Her acting was so convincing that Valentin could barely withhold his amusement. “For a couple of moments I could barely hold it in!” he said, remembering how he struggled not to laugh as he played along with the filming process.

Despite all of the pressures placed on her, Joana’s determination to become a Ballroom dancer showed true as the filming culminated in an event where she performed a lovely Cha-Cha, Rumba, and Samba with Valentin in front of family and friends.

“I never ever thought that dancing would be as hard as it was, but all the hard work definitely paid off in the end,” said Joana.  “The overall experience was honestly the most amazing thing I’ve accomplished in my life.” She thanks the Paramonovs, Anna, everyone at Viva Dance, MTV and Valentin who “had so much patience with me and was very encouraging.” She aims to keep dancing with the new dream of one day being able to compete.

Over one hundred hours of taping Joana’s journey was compressed into 48 minutes for this Made-in-Canada episode which aired on MTV on May 22, 2008 . 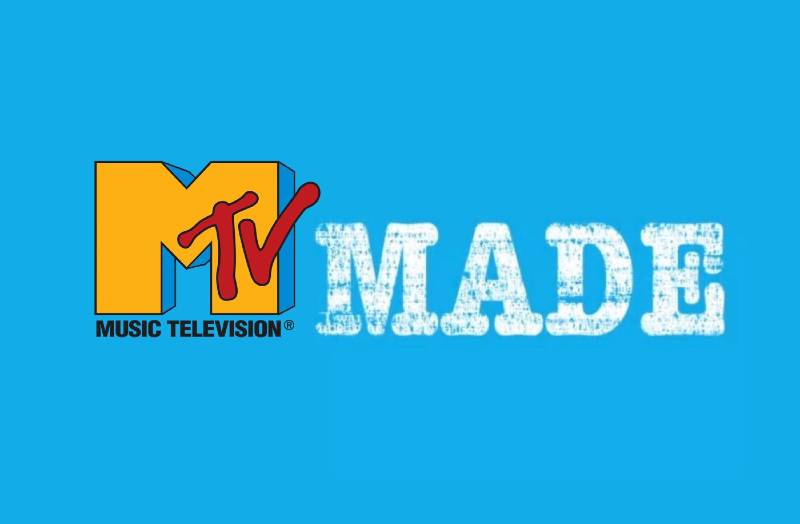