The above is a tribute performed by the Cebu Provincial Detention and Rehabilitation Center, Cebu, Philippines on June 27, 2009 in memory of Michael Jackson. This touching performance was completed by the entire inmate population of 1500 inmates just 10 hours after receiving word that the King of Pop passed away.

The Cebu Provincial Detention and Rehabilitation Center is a maximum security prison in Cebu, in the Cebu Province, the Philippines that runs a unique program of choreographed exercise routines for the inmates.

The prison  has its own official choreographers and some prisoners are chosen more prominently for more sophisticated routines while the general prison population participate with simpler more accessible routines.

“Ben” and “I’ll be there” were sung by Michael when he was younger.

“We are the World” was composed and organized by Michael Jackson. 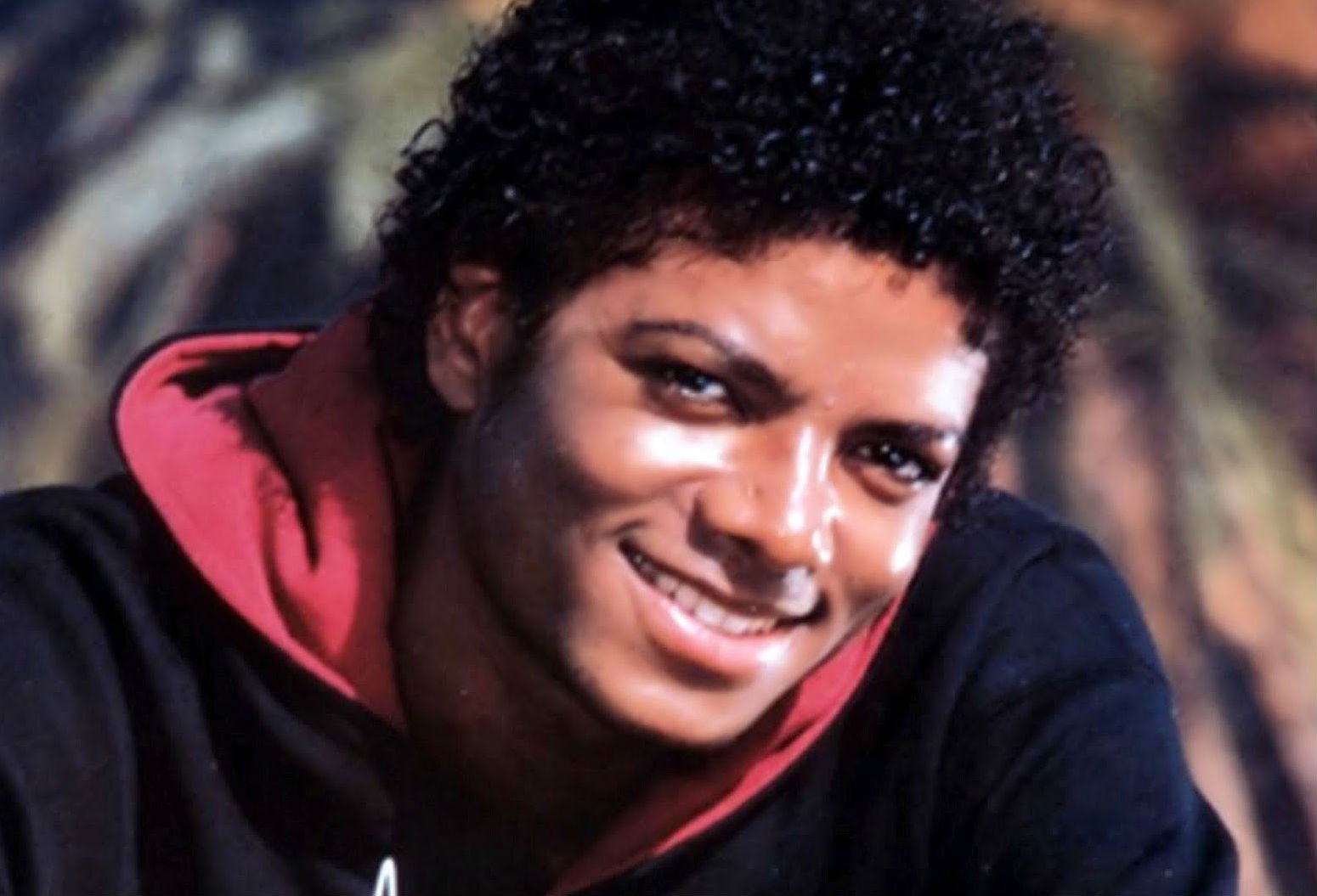