The two-hour Finale episode  airs this Sunday, September 11 at 8 p.m. on CTV.

Kicking off the two-hour dance extravaganza, the Top 22 will reunite for a new and very special group number, created by world-renowned choreographer Sergio Trujillo. In the group number, SO YOU THINK YOU CAN DANCE CANADA introduces another surprise twist as the Top 22 dancers will be joined by judges Jean Marc Genereux, Tré Armstrong, Luther Brown, Blake McGrath and guest judge Mary Murphy, who all make a cameo in the routine showing off their own moves. This is the first time that any of the judges have ever performed in a group number in the show’s history.
The Top 10 will also perform a new contemporary group number choreographed by 2011 EMMY®-nominated Stacey Tookey, and the Top 6 will take to the stage for a special lyrical-jazz routine choreographed by guest judge Sean Cheesman.
SHARE THIS EVENT : 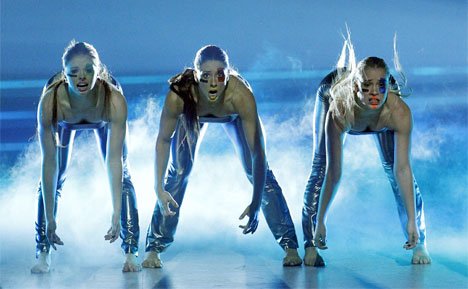 So You Think You Can Dance Canada Top 10 Revealed