Shortly afterwards they suffered an accident during practice where Daria fractured her neck. Doctors inserted a metal plate and screws to hold her neck securely and told her that with the surgery there was a risk of not being able to walk or dance again.

Nevertheless Daria returned to dance only 5 months later, determined to compete again and defend her title. With less than 3 months to prepare Daria and Rob went back to Miami in December to show that anything was possible, winning the championship a second time!

Watch the interview of this extraordinary couple with CBC News below.

Watch their winning routine below. 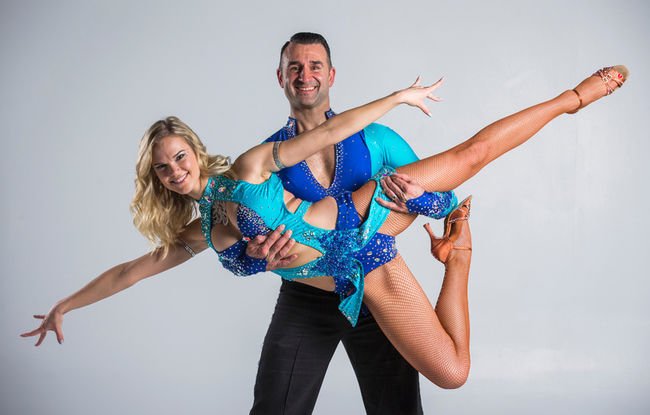 How to get Discounted Tickets to the National Ballet