In Flux. Everything is animate. Time is not linear. Objects, sounds, textures, space, our built environment and the natural: everything has a spirit. And everything is in a constant state of change. Nothing is static or stable. The relation to time and memory is where past, present and future co-exists.

Lara Kramer has been creating performance work since 2008. She has a history of creating work that is grounded in experiential practice and field work. An important process for the artists is the reconnection to her blood land, a territory that embodies a memory and depth of knowledge. The process of experiential practice is what imprints into her works, informing the intensity, imagery, and dreaming in live performance.

Some examples of questions that will be proposed during the talk include: What is your ancestor’s relation to land? How does that relation carry forward or influence you now, and impact your future? What is the intersection of indigenous, western, and other cultural values? How are they represented in the body, in relation to objects and sounds? How do we imprint ourselves through body, sound, objects, textures, materials and discussions? We will use our shared time to discuss ideas and connections, reflecting on how we make markings of our experience in performance, creation, and daily interactions.

About Lara Kramer: Lara Kramer is a performer, choreographer and multidisciplinary artist of mixed Oji-Cree and settler heritage based in Montreal. Her critically acclaimed works portray the contrast of the brutal relations between Indigenous peoples and colonial society and have been presented across Canada and in Australia, New Zealand, and the UK.

Lara has received multiple awards, acknowledgements and prizes for her work. Kramer was recognized and appointed as a Human Rights Advocate through the Montreal Holocaust Memorial Centre in 2012. In 2014, Lara was awarded the Scholarship of Audacity – Caisse de la culture from the OFFTA, Montreal, and was commissioned by The Canada Dance Festival for her work “Native Girl Syndrome.” In 2017-18, Lara was presented with the prestigious Ashley Fellowship at Trent University, and was awarded the CanDance creation fund for her work Windigo. In 2018, Lara received the Jacqueline-Lemieux Prize for recognition of artistic excellence and distinguished career achievement in dance.

She has been on the faculty of the Indigenous Dance Residency at The Banff Centre and has taught workshops across Canada and in Melbourne, Australia. Lara was the guest teacher at Nunatta Isiginnaartitsisarfia – The National Theatre of Greenland in 2018. She also landed her debut role in François Delisle’s film Cash Nexus (2018) as supporting character Angie. Lara has participated in several residencies including Dancemakers Artist in Residency from 2018-2021.

This event has finished. 2020 Institute for Dance Studies Keynote Lecture with Lara Kramer starts on

2020 Institute for Dance Studies Keynote Lecture with Lara Kramer will feature these dance genres: Click on the link(s) above to find other events of that dance style.
Want more information about this event? Get in touch with the organiser. 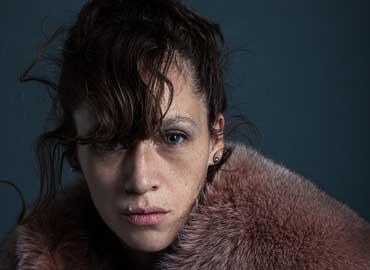 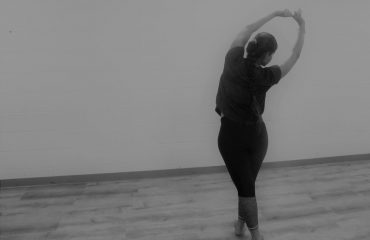 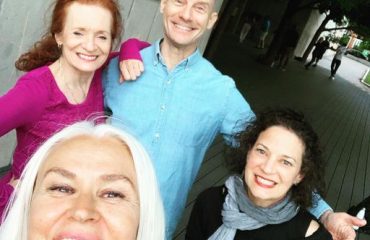 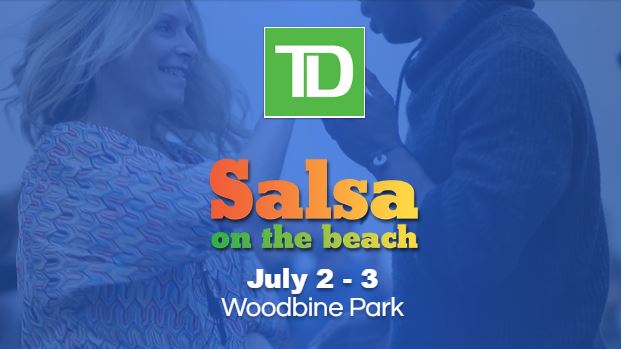 Woodbine Park
Toronto’s Salsa on the Beach will be a celebration full of music, dance, and togetherness. The free event will run from the afternoon to the [...]
More Info 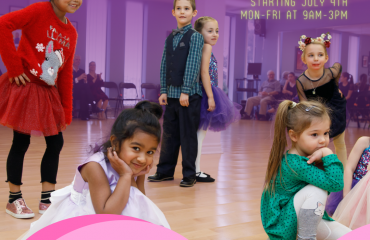 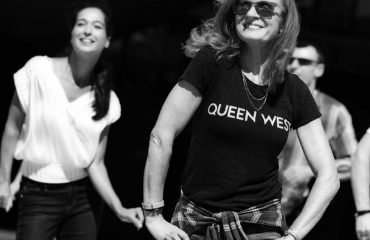 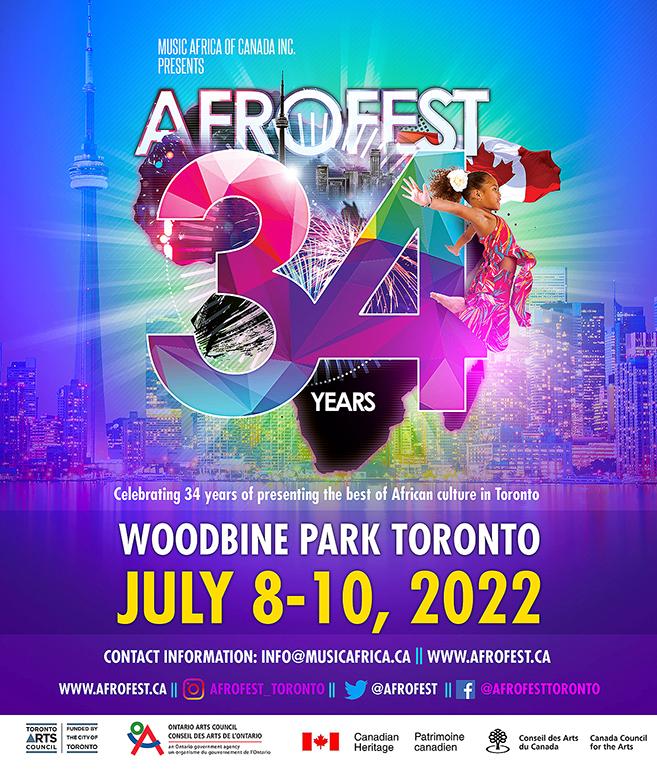 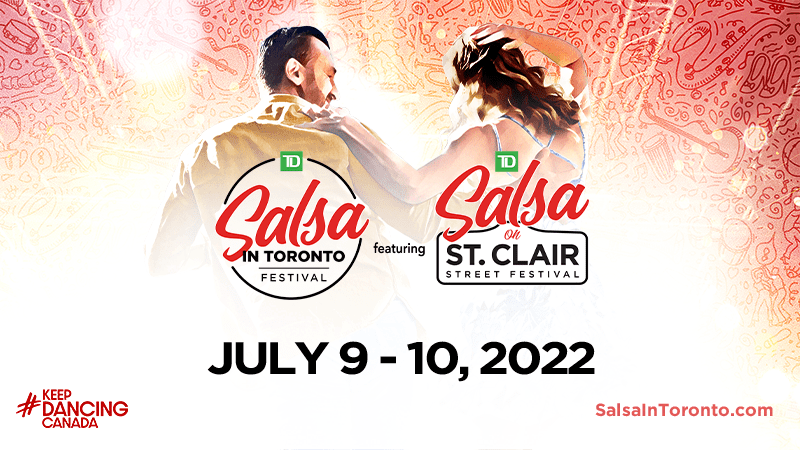 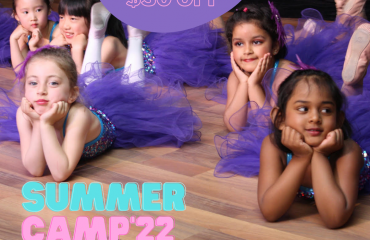 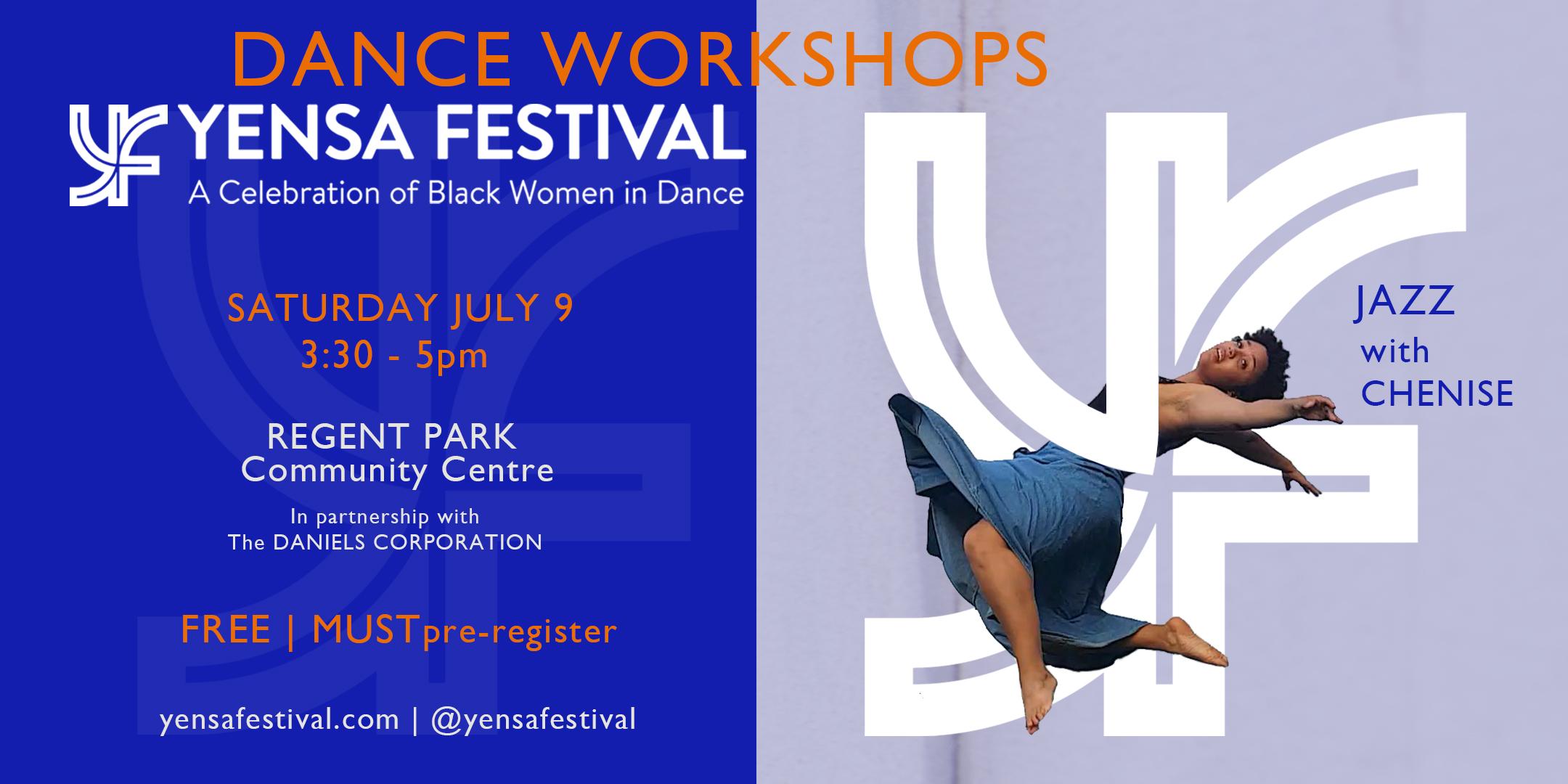 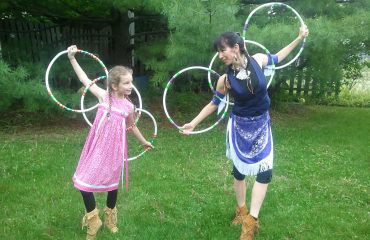 Exploring Indigenous Dance With Barbara Kaneratonni Diabo Friday, July 15 2022 at 5 pm on ZOOM Pay What You Can Presented by Dance Ontario as [...]
More Info 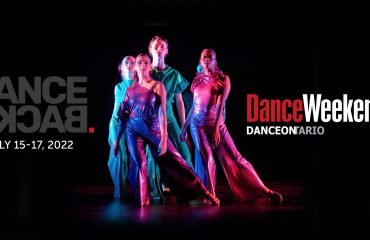 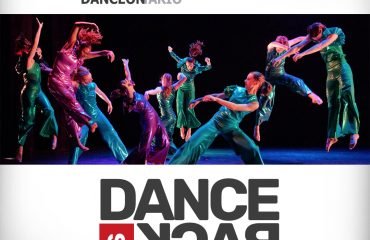 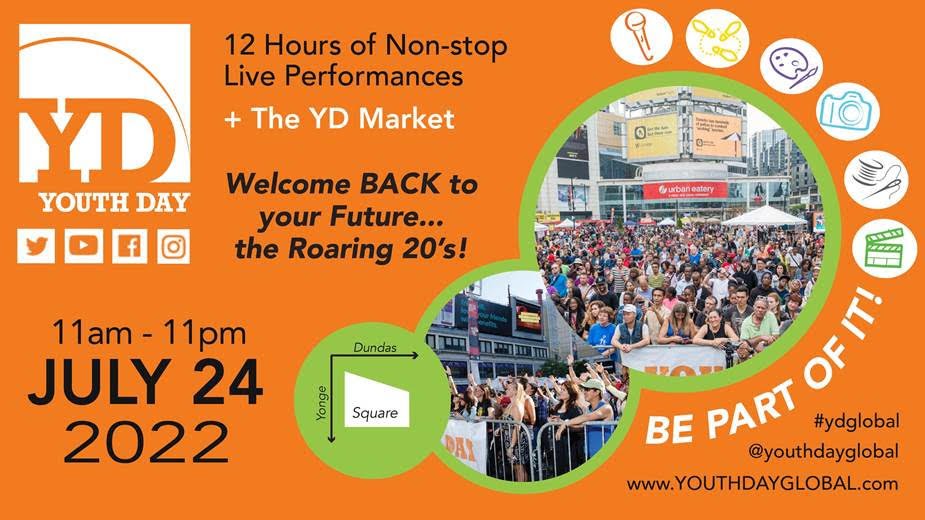 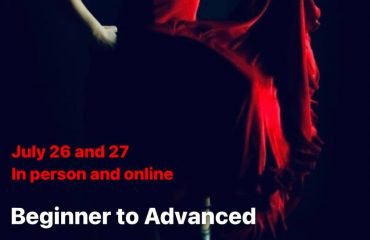 Ritmo Flamenco - Symes Rd
Wednesday, July 27 from 6:45 – 8:00pm INTRODUCTION TO FLAMENCO (In Person and Online) This class is for absolute Beginners with no experience and the [...]
More Info 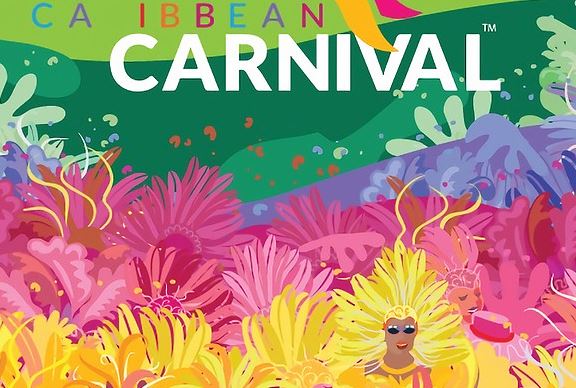 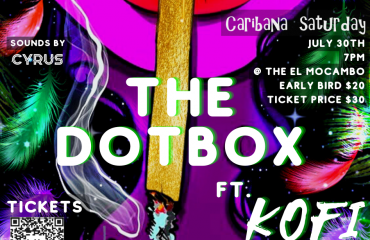 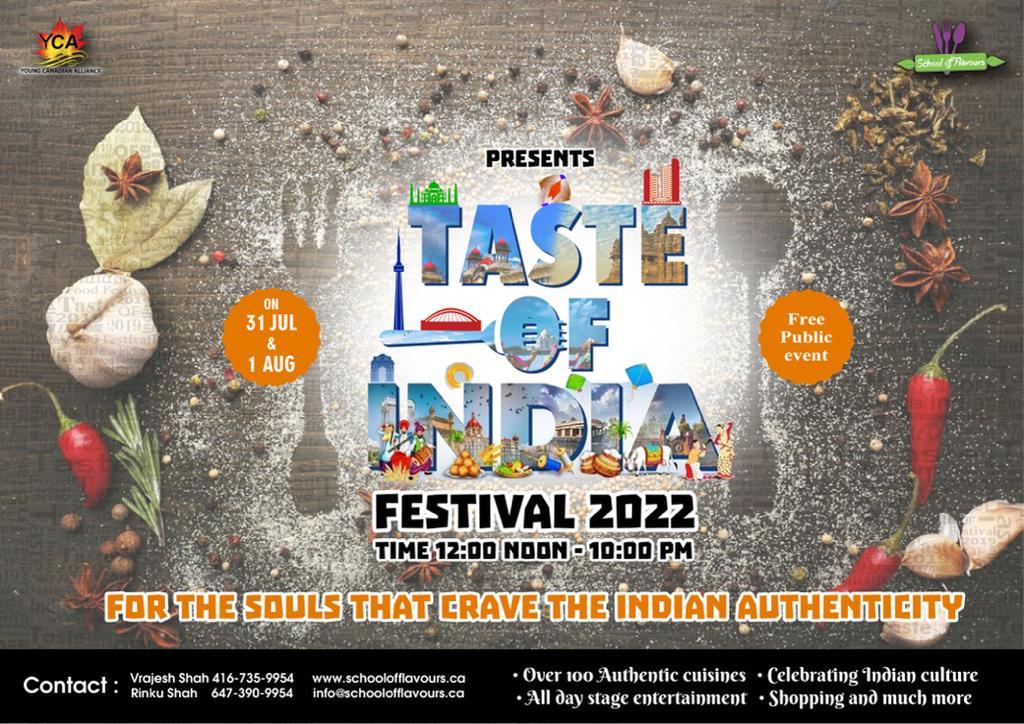 Salsa on the Beach
Toronto 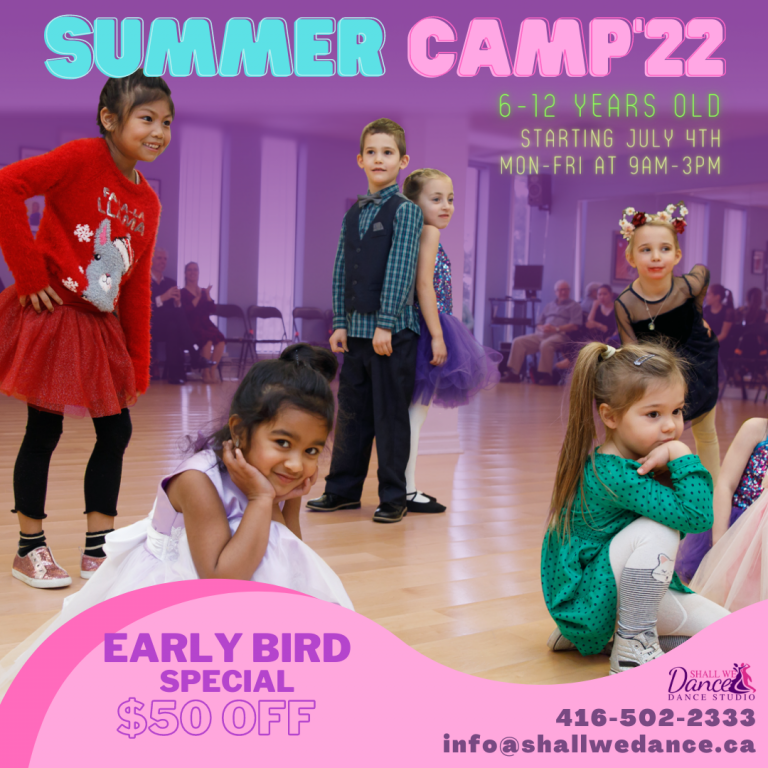 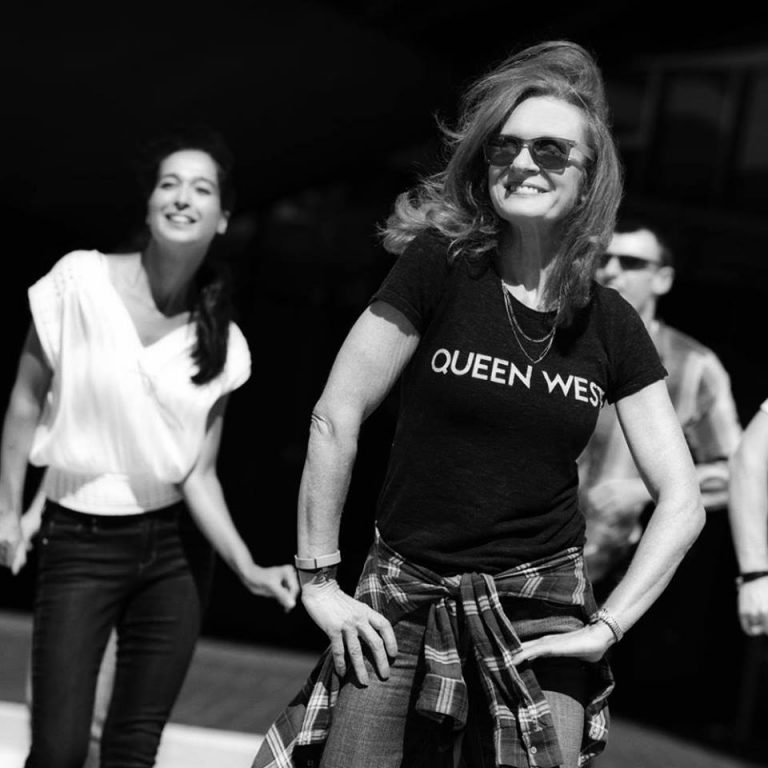 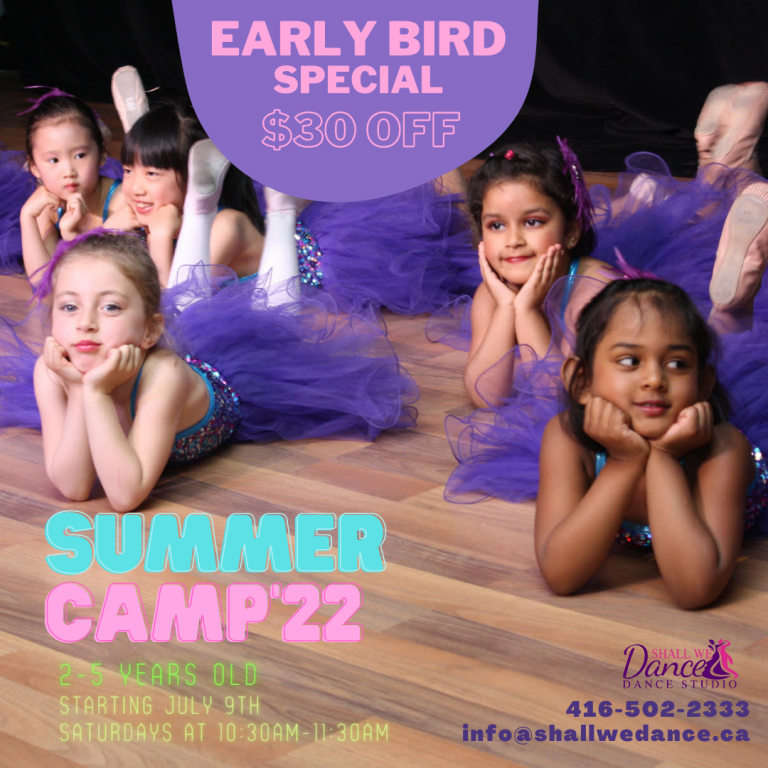 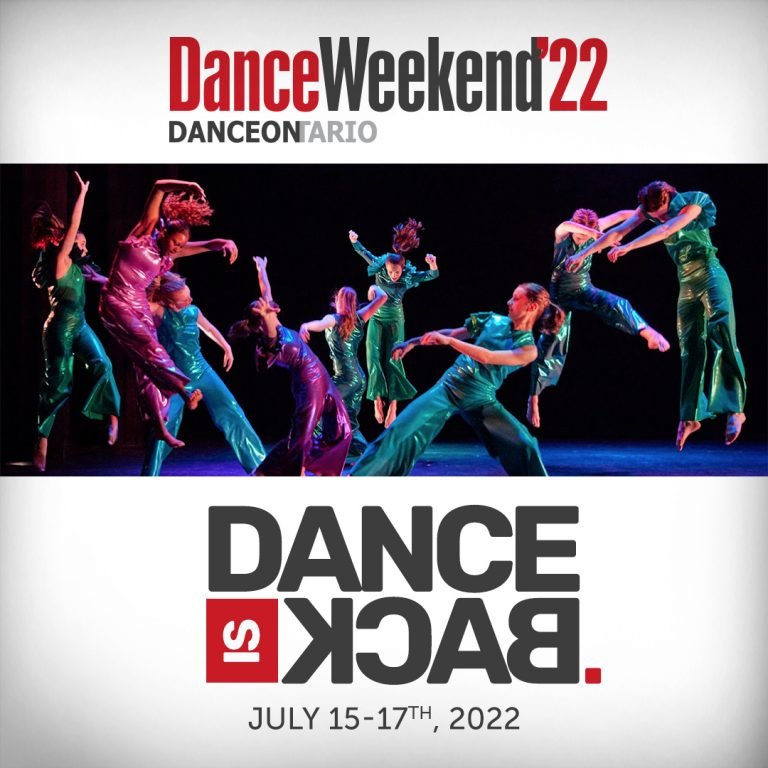