These are the few words to describe the man that Andre “Menace” Christie developed to become. It is with a heavy heart to hear that the community has lost this influential and outstanding individual.

Andre was known in the dance community as a passionate individual. He was dedicated in bettering and impacting the lives of every person he crossed.
Wherever he was—he was dancing. It was his craft.

Although most people know him as a dancer, he was more than just that.
He was a father, a son, an athlete, an artist, a teacher, a student, an aspiring studio owner, engineer and psychiatrist.

Andre has built his reputation as a dancer, but not many of you know, he was also energetic about understanding the human mind. He studied Sigmund Freud, read psychology books, and watched anything that studied the human psyche.

Andre experienced mental illness first hand in his family, and was aware of his own disabilities. It struck a drive in him to study psychiatry. His dream school was the University of Toronto.

He loved knowledge; to study the body and mind. He always believed in keeping them both sharp.

He was such a bright and intelligent individual and always had the greatest visions for himself.

It is in Andre’s legacy that we, the Toronto dance community, unite to support Andre’s family and friends by fundraising towards the honourable burial that he deserves.

Join us on SUNDAY, JANUARY 15, 2017 to celebrate and raise Mental Health #AwarenessForMENACE

Every 1 in 5 children will grow to live with a serious mental illness—but only 20% will receive the appropriate treatment.

Stay educated.
Empower one another.
We are the future.

Stay connected with the Facebook event link for class hosts releases and times!

This event has finished. Awareness for Menace: Fundraiser Intensive starts on


Awareness for Menace: Fundraiser Intensive will feature these dance genres: Click on the link(s) above to find other events of that dance style.
Want more information about this event? Get in touch with the organiser. 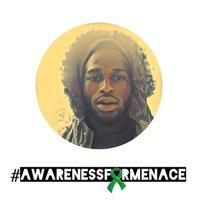 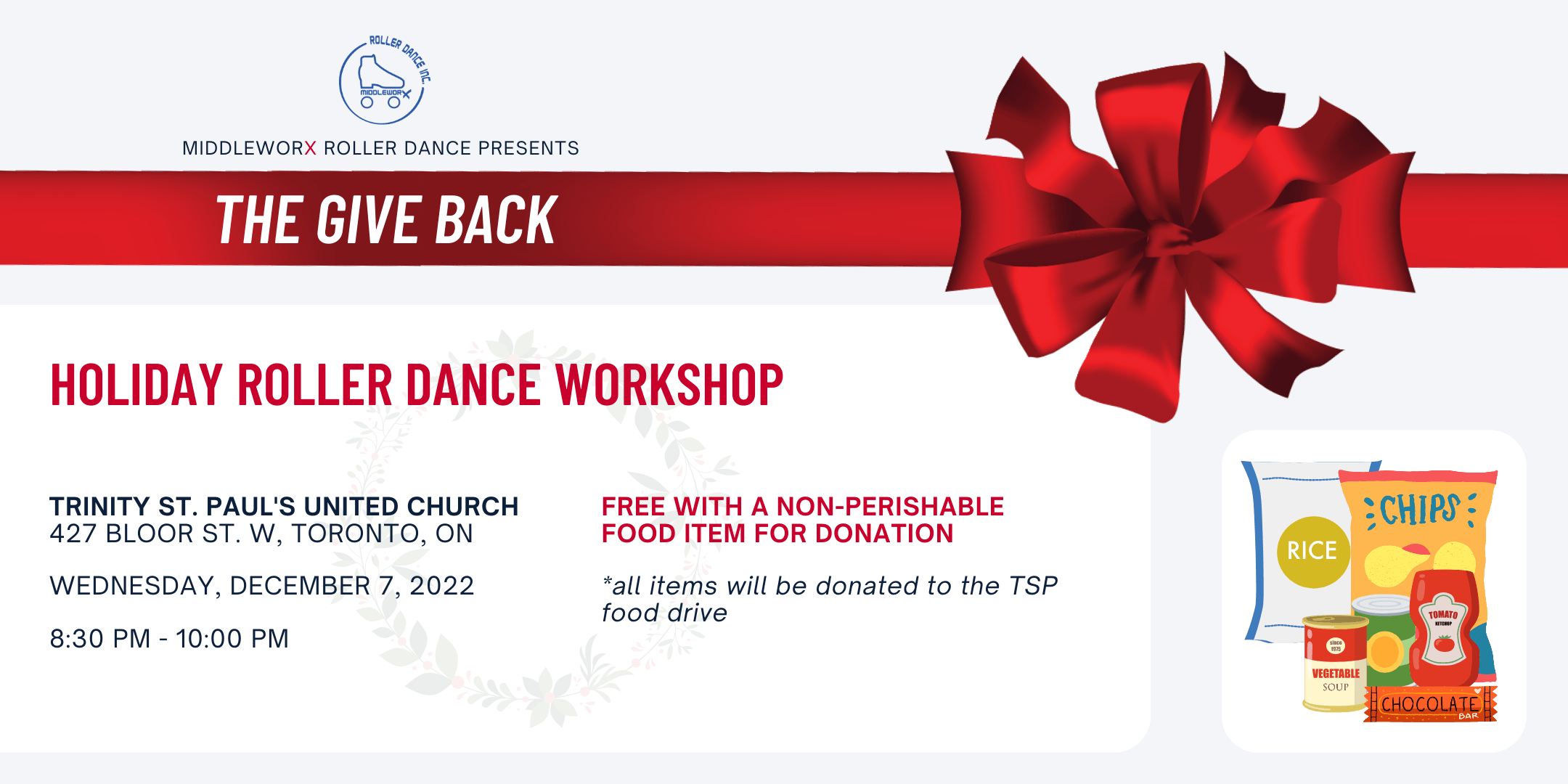 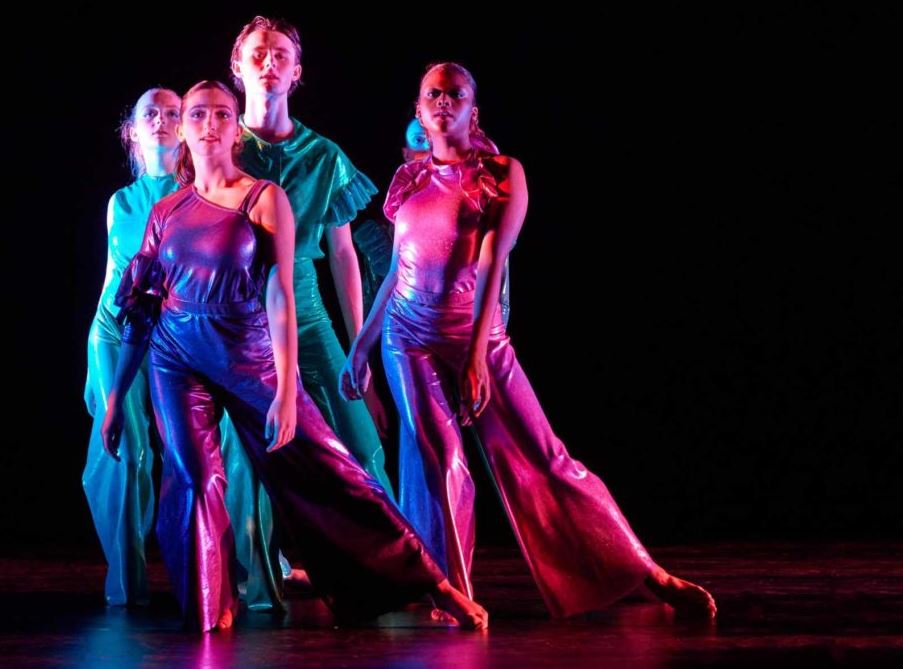 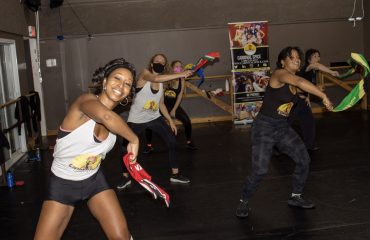 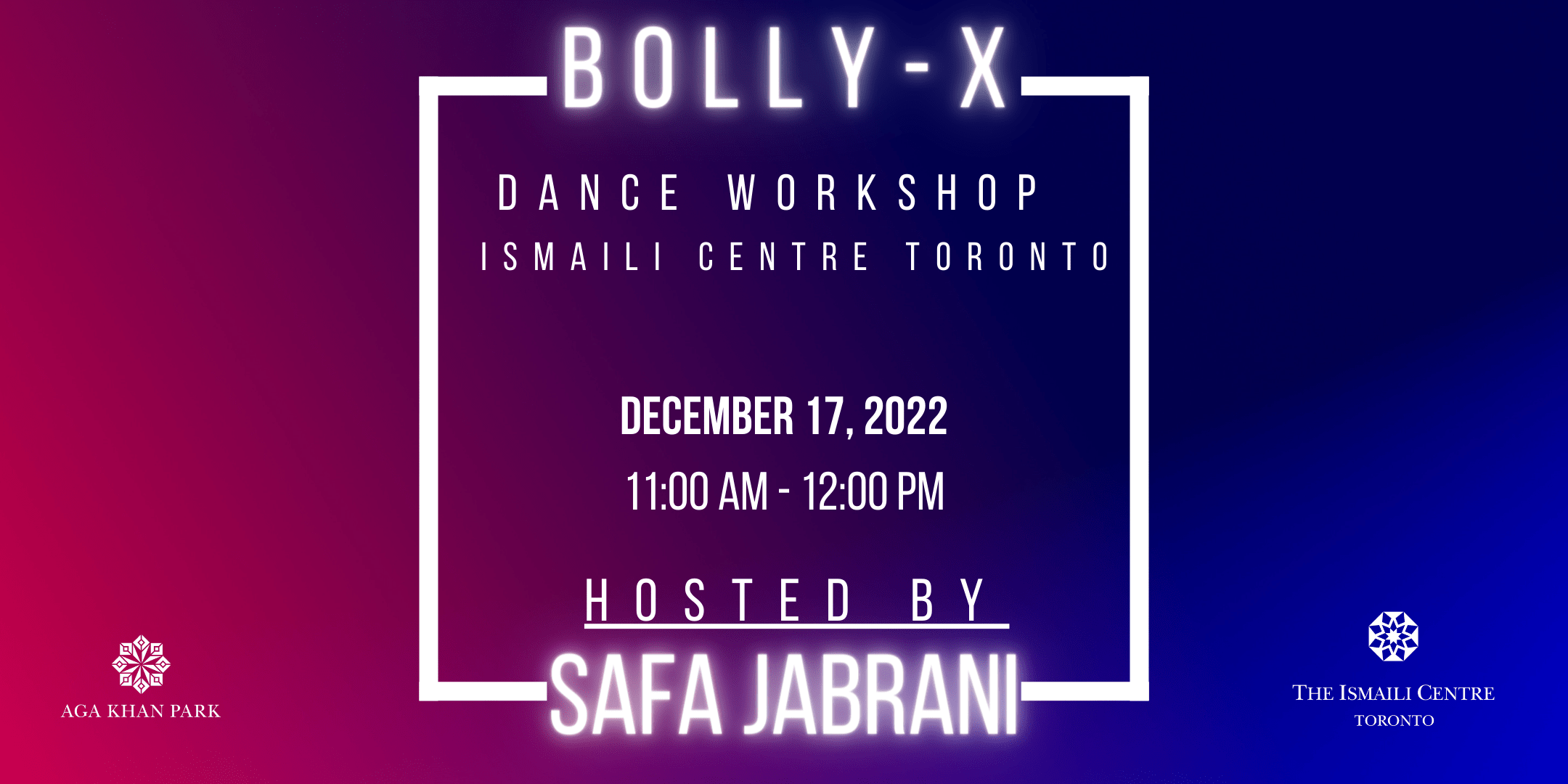 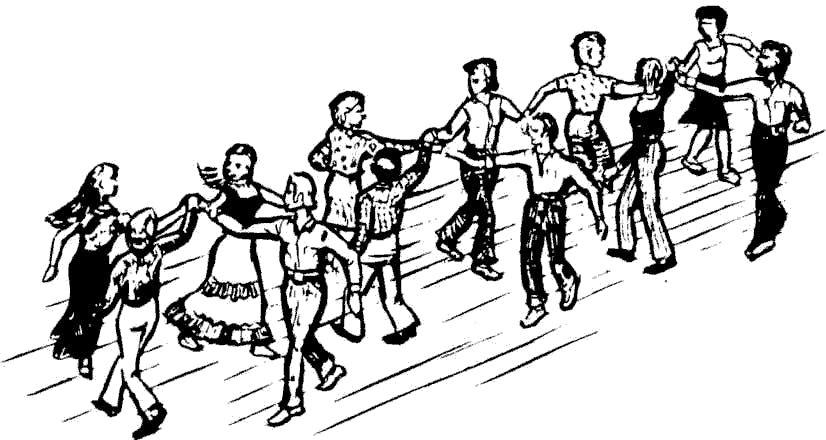 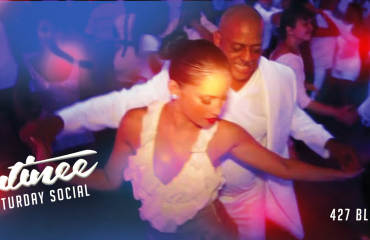 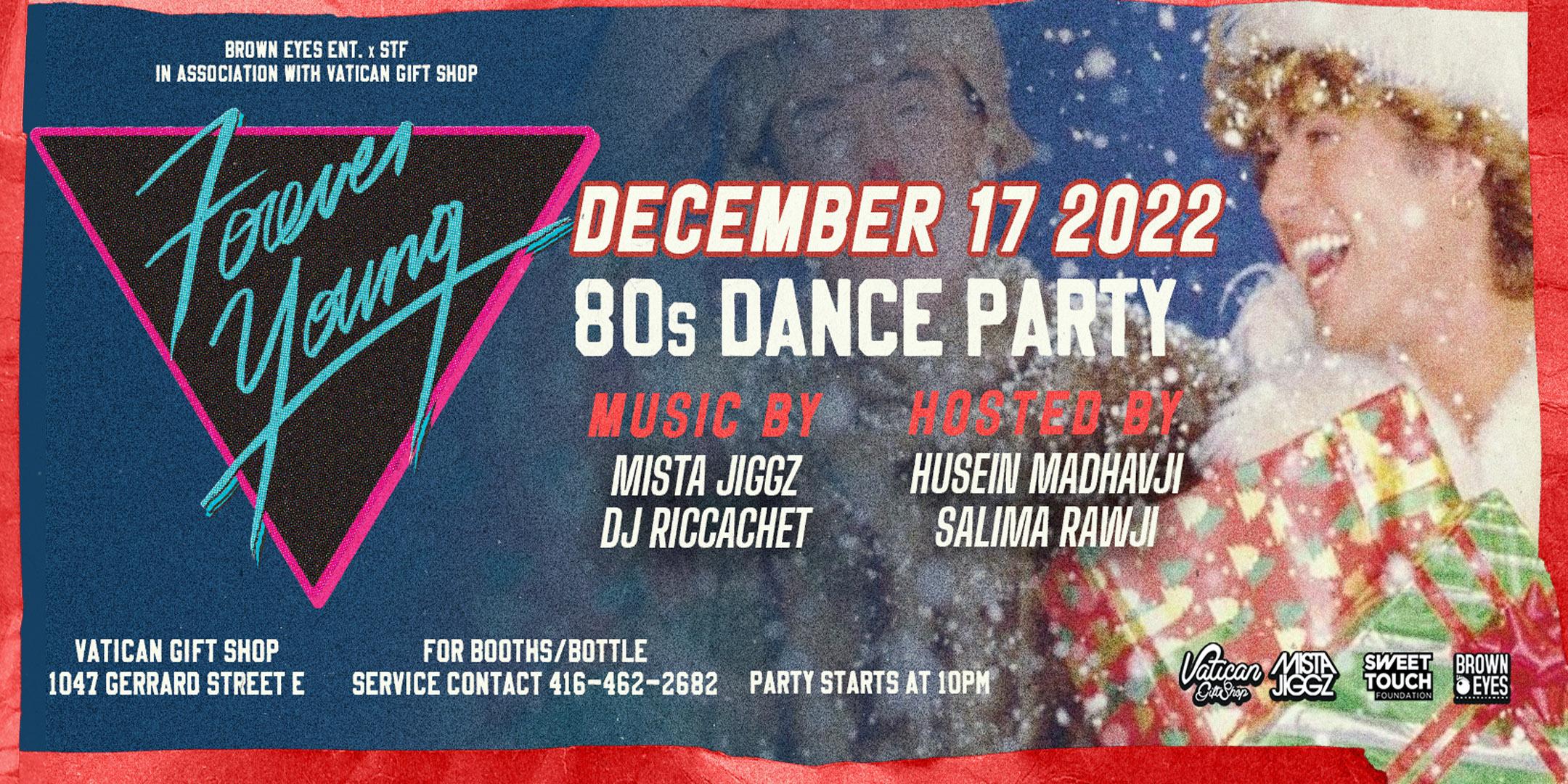 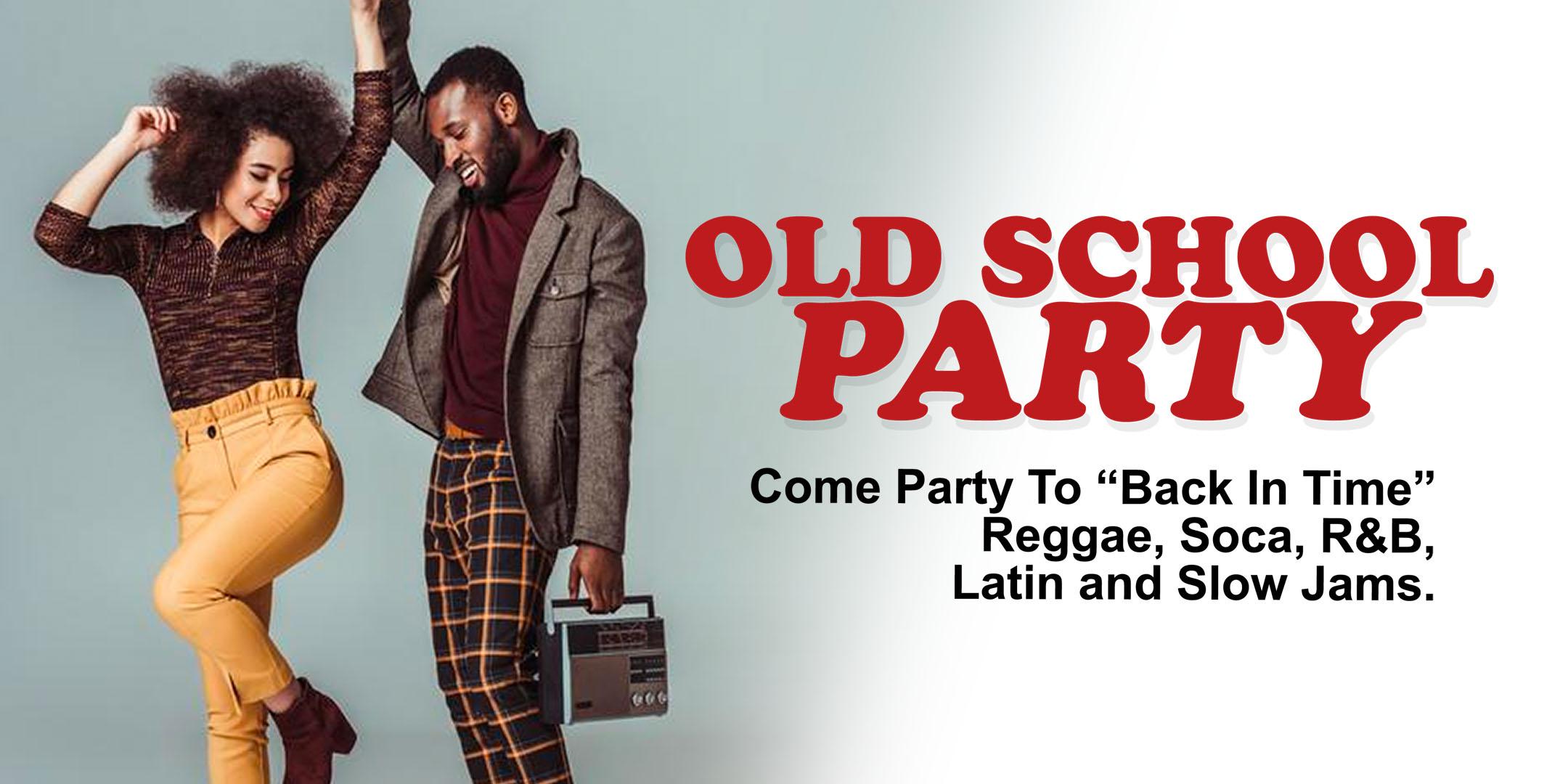