Bhattacharya’s Red & Yellow is a meditation on finding solitude inside the multitudes. Originally created for Dancemakers in 2011, C+C is thrilled to be remounting this visually stunning quintet that is a poetic, metaphoric and humane expression of body and spirit.

Based on Hector’s relationship to race, and her experiences in classical ballet, Black Ballerina is a powerful exploration of the nuances within one’s identity, and the unconscious ways that we all try to fit in. Performed by Hector, Black Ballerina brings an unbridled energy to this triple bill.

close encounters in the fifth dimension is a meditative experiment of arrivals and departures, and of meeting the ‘self’ and the ‘other’ somewhere in the middle.

This event has finished. Citadel Dance Mix 2019 starts on

Click on the link(s) above to find other events of that dance style.
Want more information about this event? Get in touch with the organiser. 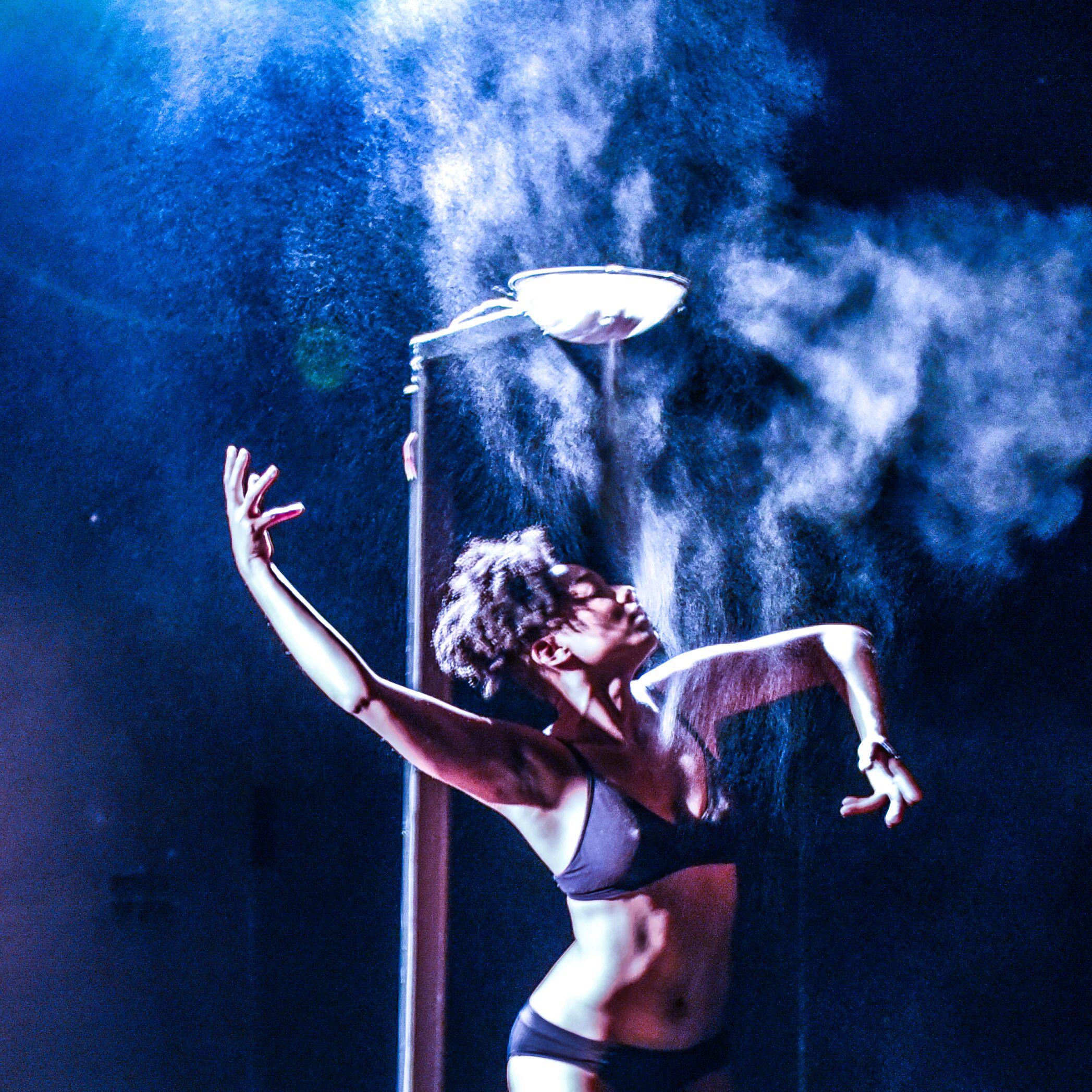