Iconic rocker Danny Marks’ roots go back to the sixties as a founding member of Capitol Records’ group, Edward Bear. After a span as a journey man session musician throughout the seventies, Danny settled in to the club scene, establishing a cult following as a genre bender in music and humor. A house band gig at Toronto’s famed Albert’s Hall led him to host his own nation-wide TV show, Stormy Monday. Through the eighties, Danny starred in CBC radio’s hit series the Hum Line. Most recently, Danny Marks recorded two original music albums, Guitarchaeology and True, before paying tribute to Toronto’s R&B roots with Big Town Boy in 2005.

Danny’s in his thirteenth year as the radio host of JAZZ.FM91’s Saturday night blues show, bluz.fm. 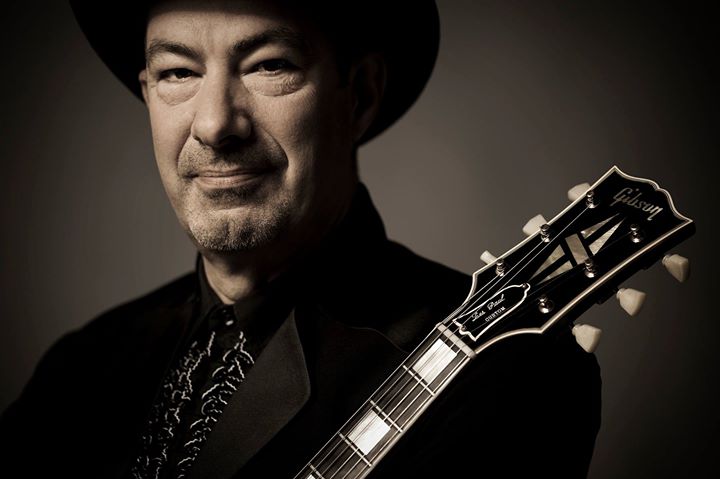 “Dancing in the Dark” – Free Dance Movies at Yonge-Dundas Square