Don't Miss >>
Live on the Patio – Irene Torres and The SugarDevils
Details
Date: 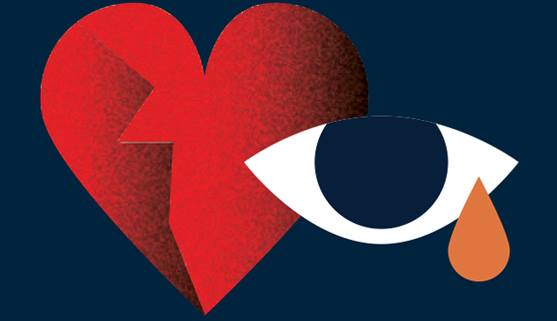 Live on the Patio - Raoul and The Big Time