BoucharDanse proudly presents HISTOIRE D’AMOUR, a dance theatre trio exploring the feeling of love through the ages. The show is directed by award-winning multidisciplinary artist Marie-Josée Chartier, performed by Sylvie Bouchard, Brendan Wyatt and Vincent Leblanc-Beaudoin, and is composed of vignettes created by top Canadian choreographers Julia Aplin, Susie Burpee, Louis-Martin Charest, Denise Fujiwara, Sylvie Bouchard and Louis Laberge-Côté. The production is part of the NextSteps Contemporary Dance Series, onstage from April 5 – 7, 2018 at the Harbourfront Centre Theatre, with performances in French and in English.

HISTOIRE D’AMOUR is an ode to love, capturing the essence of its vulnerability, beauty, darkness, and strength. It questions, defines, and redefines this ever-changing and elusive concept that has been with humanity since the beginning of time. Originally presented in 2012 to critical acclaim, Histoire d’amour showcases six choreographic visions. Each choreographer was inspired by a different time period to create a unique short piece based on the essence of love.

HISTOIRE D’AMOUR also features sought-after dance artist Brendan Wyatt, who has collaborated and performed in over 50 works since 2005, and two-time Jessie Award-winning bilingual actor Vincent Leblanc-Beaudoin, under the direction of Marie-Josée Chartier, recipient of the 2001 K.M. Hunter Artist Award, the 2015 Jacqueline-Lemieux Prize and two Dora Mavor-Moore Awards. Projections were created by dancer and filmmaker Ayelen Liberona and costumes by Cheryl Lalonde.

Founded by artistic director Sylvie Bouchard in 2009, BoucharDanse is a company that combines the poetry of contemporary dance and the narrative element of theatre. The company aims to increase audiences for dance and be in close contact with them. Its repertoire includes pieces for both indoor and outdoor venues.

BoucharDanse presents works that are created and co-created by Bouchard, and also commissions an array of talented Canadian choreographers to create new works for the company. The company is dedicated to projects and collaborations that give voice to Francophone artists and communities.

For over 40 years, Harbourfront Centre has been a leader in promoting, cultivating and defining dance in Canada. Audiences return year after year to see groundbreaking performances from an incredible selection of Canadian artists. Central to our year-round programming, NextSteps continues to expand and define what is possible with the combination of choreography, music and the dynamism of the human body in motion.

HISTOIRE D’AMOUR is onstage from April 5 (in French), April 6 (in English), and April 7 (in English), 8pm, at Harbourfront Center Theatre, 235 Queens Quay West.

Tickets to HISTOIRE D’AMOUR are between $22 -$33, and available via the Harboufront Centre NextSteps Online Box Office or in person at 235 Queens Quay West (Tuesday–Saturday, 1pm–6pm). 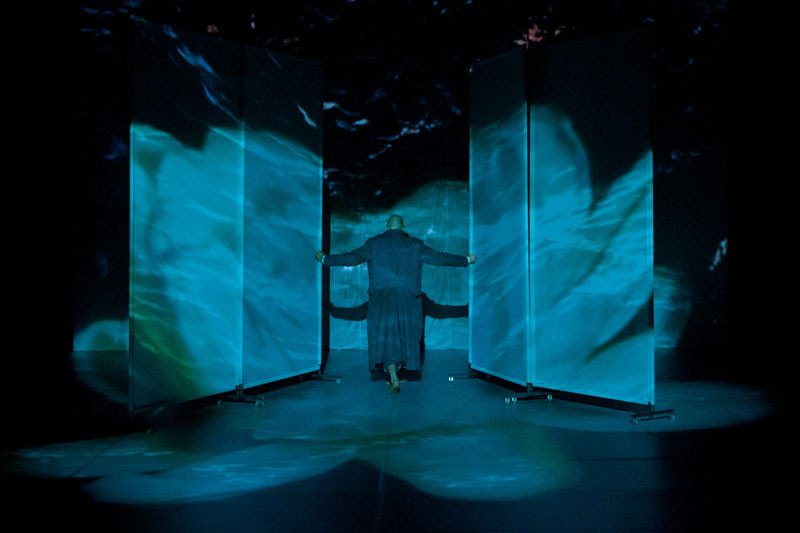