Toronto is by far one of the most enriched cities in terms of cultural diversity.  As a new immigrant to this city, you can taste new food, see new fashion trends, and enjoy new activities, from all areas in the world – right here in Toronto!

If you are new to Canada, it may be difficult to venture out into new areas around you.  However, one of the most fun ways to integrate into a new culture is to join a dance class!  That’s right, step into a dance class with the style of dance from a part of the world you are interested in.

When people come together, and play music, something magical that happens – connectivity!  While you may never even say a word, the body moves to the music and you are physically drawn in to connect with other people on the dance floor.  Allowing yourself to succumb to the music literally opens your heart to those around you, creating a warm and inviting sensation felt by all!

Toronto has a thriving Ballroom dance community that is especially popular with Russian and Chinese immigrants.  Ballroom dancing includes both the standard dances (Waltz, Foxtrot, Tango),  and the latin dances (Cha-Cha, Rumba, Samba).

The Latin dance community is also very strong. Compared to other ballroom dances, Latin dances are generally faster-paced, more sensual, and have more rhythmic expression.  Latin dance is known for its sensual hip action and sexy flair, which makes it a fun option to learn about the Latin culture.

The Latin dances are derived from the music to which they are danced. The component of the music that most differentiates the dances is their fast or slow tempo. Latin dancing, as Latin music, is sultry and physical. Quick-paced rhythms and playful movements make the various Latin dances endlessly entertaining, sometimes even breathtaking. In Toronto, the styles of Latin music that popular are Salsa, Bachata, Zouk, and Reggaeton. 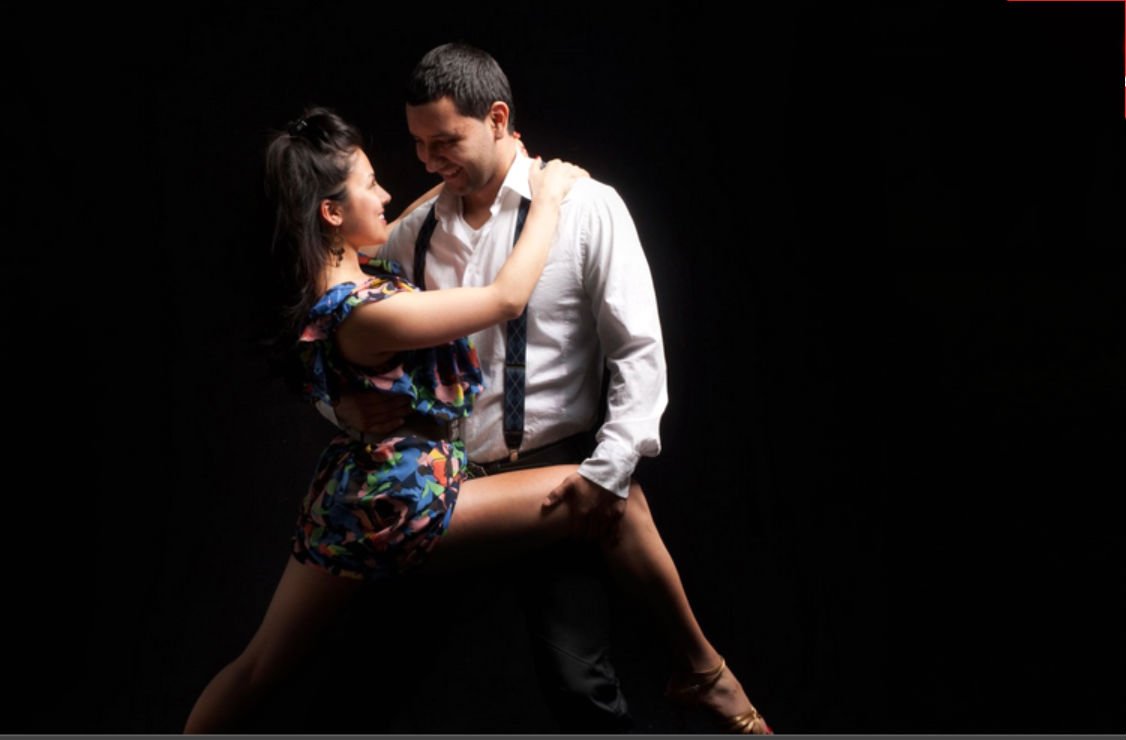