ProArteDanza, who has been dazzling Canadian audiences with its signature full-throttle physicality and emotionally resonant contemporary ballet performances since 2004, is proud to present Season 2017 featuring a thrilling triple bill of world premieres from two world-class choreographers: Canada’s multi-award-winning choreographer Matjash Mrozewski in a collaboration with playwright Anna Chatterton, and internationally renowned dancer and choreographer Kevin O’Day, former Artistic Director of Ballet Manheim who uses the music of Toronto’s Lemon Bucket Orkestra in one of the two works he is creating. ProArteDanza brings Season 2017 to Harbourfront Centre’s Fleck Dance Theatre in Toronto as part of NextSteps from Wednesday November 1 – Saturday November 4.

This exciting multi-disciplinary collaboration between playwrightAnna Chatterton and Matjash Mrozewski presents a thrilling opportunity for ProArteDanza to explore the intersection of theatre and dance vocabularies, fusing movement and text.
Says Mrozewski, “The ProArte dancers’ incredible physical virtuosity will be matched by verbal dramatism. My aim is to create a moving and thoughtful work in which the audience sees themselves reflected. I want the dancers to be seen for their vulnerability and humanity. The development of text is in process. Anna and I are inspired by our collective inability to be clear and articulate in relation to the magnitude of problems facing us, especially climate catastrophe.”

Kevin O’Day brings his signature kinetic movement style and humour to create a spirited new work about celebrations of life: birthdays, funerals, marriages, and the pleasure of movement to the ethnic sounds of the music of the Lemon Bucket Orkestra, Toronto’s only Balkan-Klezmer-Gypsy-Party-Punk Super-Band.Op Sha! is one of the tracks on the Orkestra’s album Moorka,released in 2015; all music in the piece is from that album.

Says O’Day, “I envision a thoroughly entertaining work, theatrical in nature, raucous, perhaps a little rough around the edges, and infused with the great, dynamic dancing for which ProArte is so highly regarded.”

In 2016, he directed the Dora Award-winning Botticelli in the Fire for Canadian Stage. Later in 2017 Matjash choreographs a solo for ballet legend Evelyn Hart, who performs for Moonhorse Dance Theatre in its 40th instalment of Older & Reckless. He will also direct the fifth instalment of Secret Shakespeare at the Berkeley Street Theatre onNovember 17. 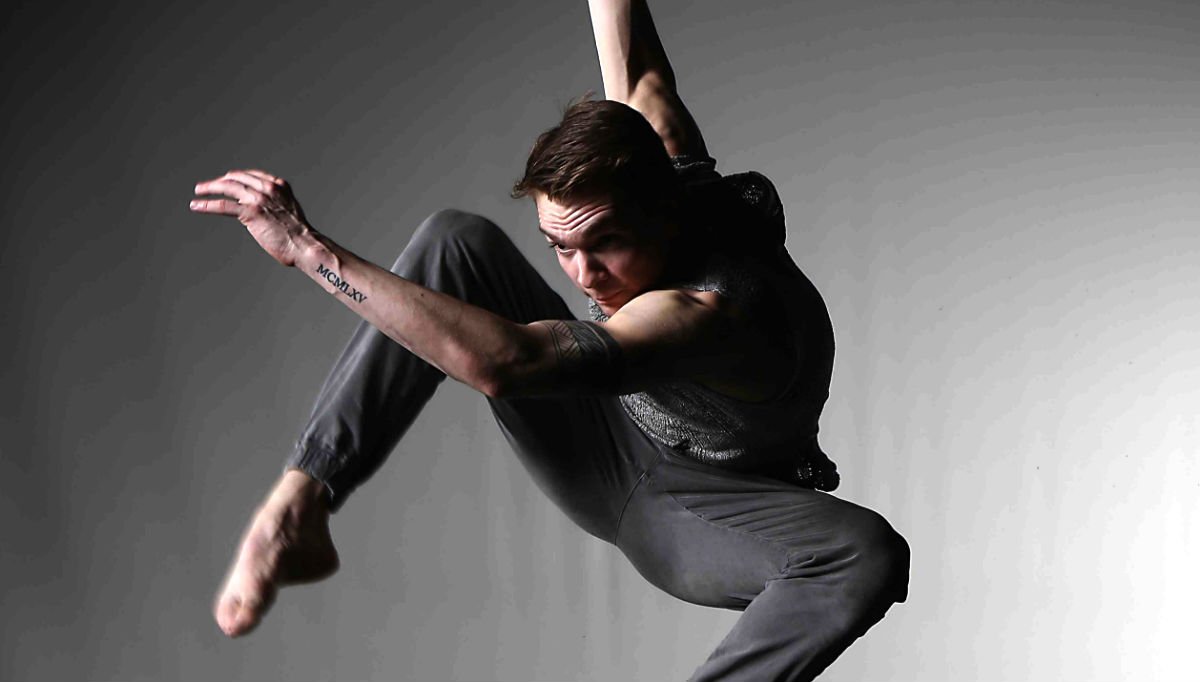