Brother and sister team Raymond and Jenalyn Saraza-Pacheco won the amateur division of the Six Degrees Salsa competition last Tuesday. Training with Latin Energy since 2006, they have won first place in 19 salsa competitions so far including the World Latin Dance Cup in Miami in 2011. They also just returned from New York where they were the only Canadian couple invited to perform at the biggest NYC ballroom event called “DANCE LEGENDS”.

Watch their winning routine below:

This Tuesday April 23 features the Professional division of the Six Degrees Salsa Competition. Here are the list of PRO couples competing for the $2000 prize tomorrow on Tuesday April 23rd:

The judges will be:

Angus Dirnbeck will be the MC for the evening. Tickets are $15 at the door. 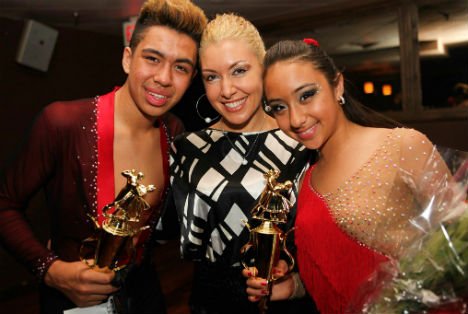 How to Take a Zoom Dance Class

Dance Shoes Marked Down at Dance Plus for Three Hours May 6, 2017 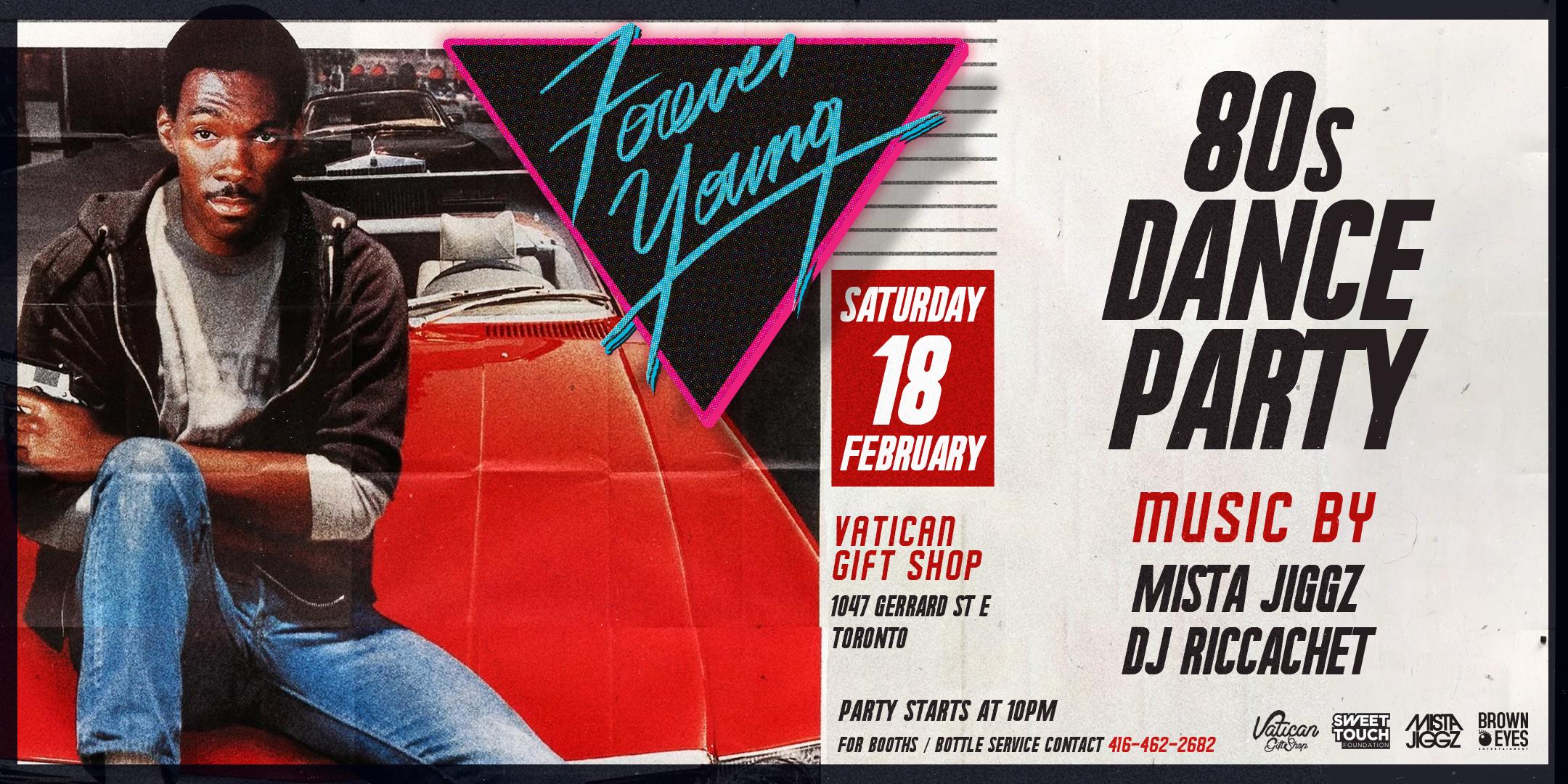 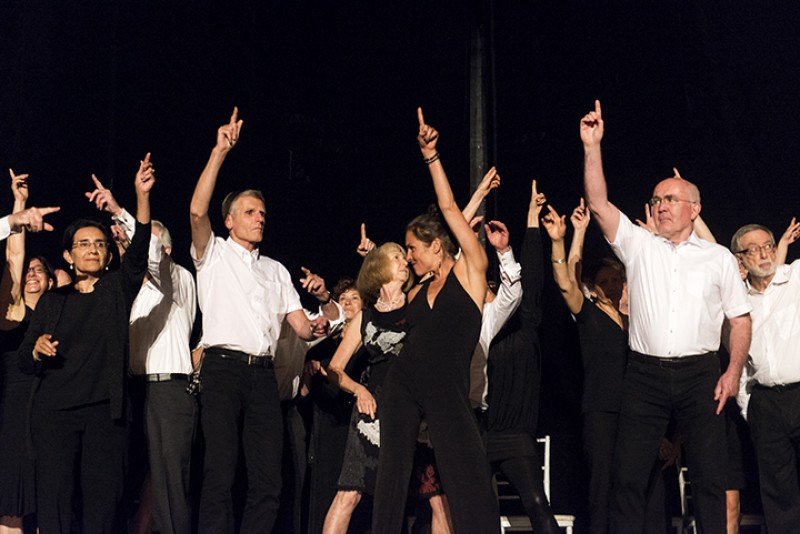