What do you do when the world tells you you’re “too dark”?

An award-winning dancer and choreographer, Esie is considered to be a leading dance artist in Canada’s urban music scene and has single-handedly built a new dance genre: Afrofusion. In the past, she has worked with talent such as Rihanna, Drake, French Montana, Janelle Monae, and events including TIFF, FIFA, Luminato, WE Day and more.

In this talk, she details how movement and dance became a way for her to dissect and dismantle shade-based discrimination. The talk was given at a TEDx event using the TED conference format but independently organized by a local community. 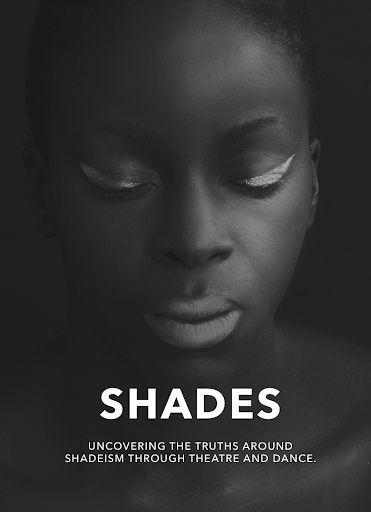 Join a Dance Team this Fall!