On the advice of Ontario’s Chief Medical Officer of Health, all programs at the Four Seasons Centre have been cancelled through the first week of April.  As a result Shen Yun in Toronto has been postponed until March 2021.

Shen Yun, the spectacular show that draws audiences from hundreds of miles away, is back, bringing to the GTA 5000 years of Chinese music and dance in one night!  Shen Yun will be at the Four Seasons Centre for the Performing Arts March 24-29, 2020.

Shen Yun invites you to travel back to the magical world of ancient China. Experience a lost culture through the breathtaking art of classical Chinese dance, and see legends come to life. Shen Yun pushes the boundaries of the performing arts to make this possible, with a unique blend of colorful costuming, high-tech backdrops, and live orchestra. Be prepared for a theater experience like no othe

And a Lost Treasure

Incredibly, Shen Yun cannot be seen in China as the Communist Party sees traditional culture as a threat to its power. Fortunately in 2006, a group of elite Chinese artists came together in New York with a mission—to revive traditional culture and share it with the world. They created Shen Yun and brought this majestic culture back from the brink of extinction.

Do not miss this opportunity – you are sure never to forget it! Filled with an enchanting orchestral sound, this is a mesmerizing experience you won’t find anywhere else. 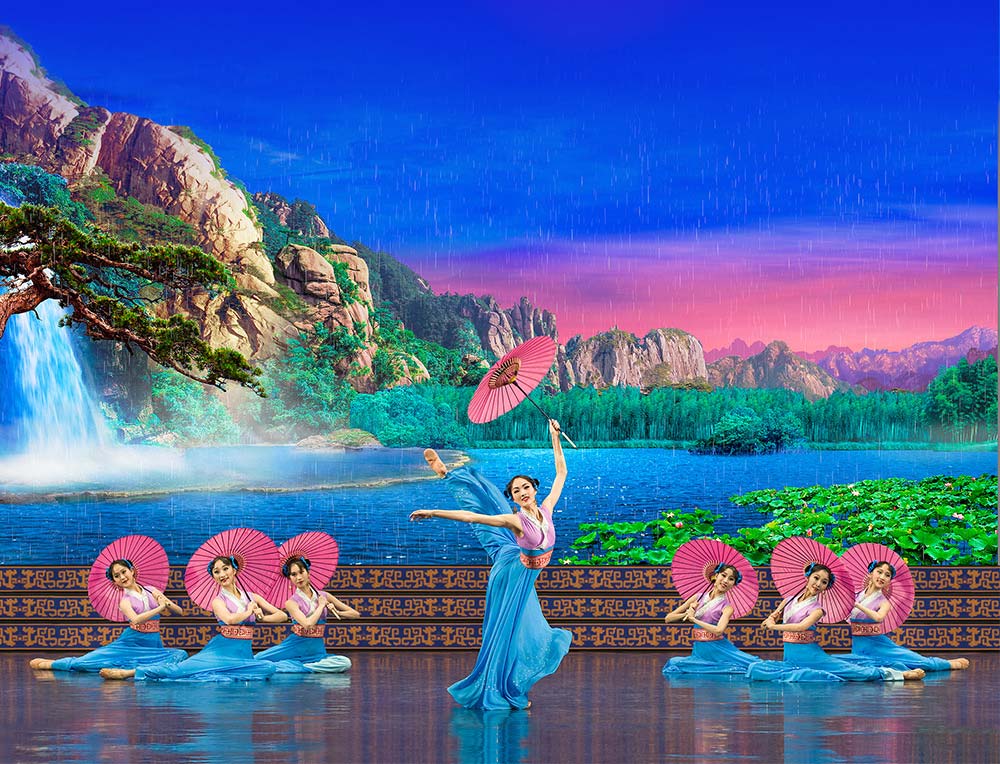