Anjelica began dancing at the age of four and has studied many forms of dance such as ballet, Irish dancing, flamenco and bellydance. Starting her dance training at Canada’s National Ballet School, she later attended the Etobicoke School of the Arts from 2004-2007 as a Dance major and was accepted into the prestigious school, Alvin Ailey for modern dance in New York City.

Her determination, talent and persistence has led her to become an award-winning choreographer and she has travelled to Spain, Malta, Ireland, Jordan, the United States, Mexico and The Caribbean performing solo as well as with her family owned dance company. She has also won International dance competitions such as “Bellydancer of the Universe” and premiered work at the Madrid Choreographic Competition and performed with the Canadian Opera Company.

Anjelica’s father Roger is internationally recognized flamenco guitarist. Born on the island of Malta, he has trained in Spain for 12 years and has toured Europe and North America as a soloist and as a Music Director for several Flamenco dance companies.

Her parents, Roger and Valeria Scannura are founders of the Ritmo Flamenco dance school and company, which was formed in 1996. With Ritmo Flamenco, she has had the privilege to dance festivals in Canada, the US, Malta and Mexico in venues such as Massey Hall, Roy Thompson Hall (Toronto Symphony Orchestra, Pops Goes Vegas!), the Fleck Dance Theater, among others. She frequently travels to Spain to study in Jerez de la Frontera & Madrid. Her most influential instructor have been Mercedes Ruiz, Belen Maya, Marco Flores, La Truco, Esperanza de la Vega, Amelia Vega and Olga Pericet – who are innovators of the art form. While in Madrid last year, she performed at the illustrious flamenco tablao “El Cardamomo”.

“The 21-year-old is so impressive as a dancer that she has been asked to join prestigious flamenco companies in Spain, she is a wild child of dance whose fusion performances radiate a passion that belies her age.”

Anjelica’s main love is flamenco although she is an accomplished and versatile dancer, having studied many forms of dance throughout her life including bellydance and modern dance.

I am an accomplished dancer in the following disciplines: Flamenco, Irish Dance, Bellydance.

My typical show is a 20 minute performance and the Flamenco show comes with live Guitar Accompaniment if required.  I can also provide demonstrations for conferences.

Homebase: GTA, Will travel outside the GTA if expenses are covered. 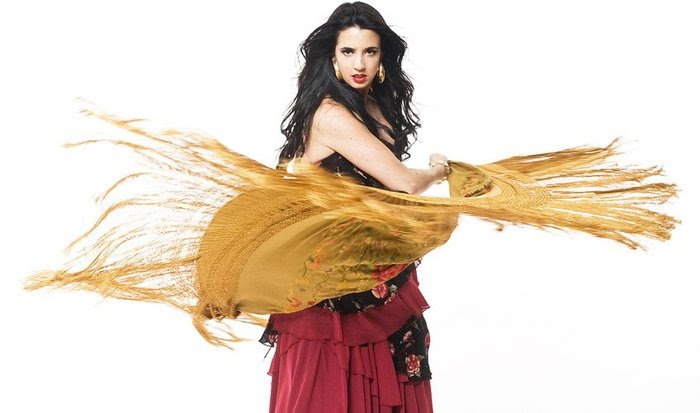 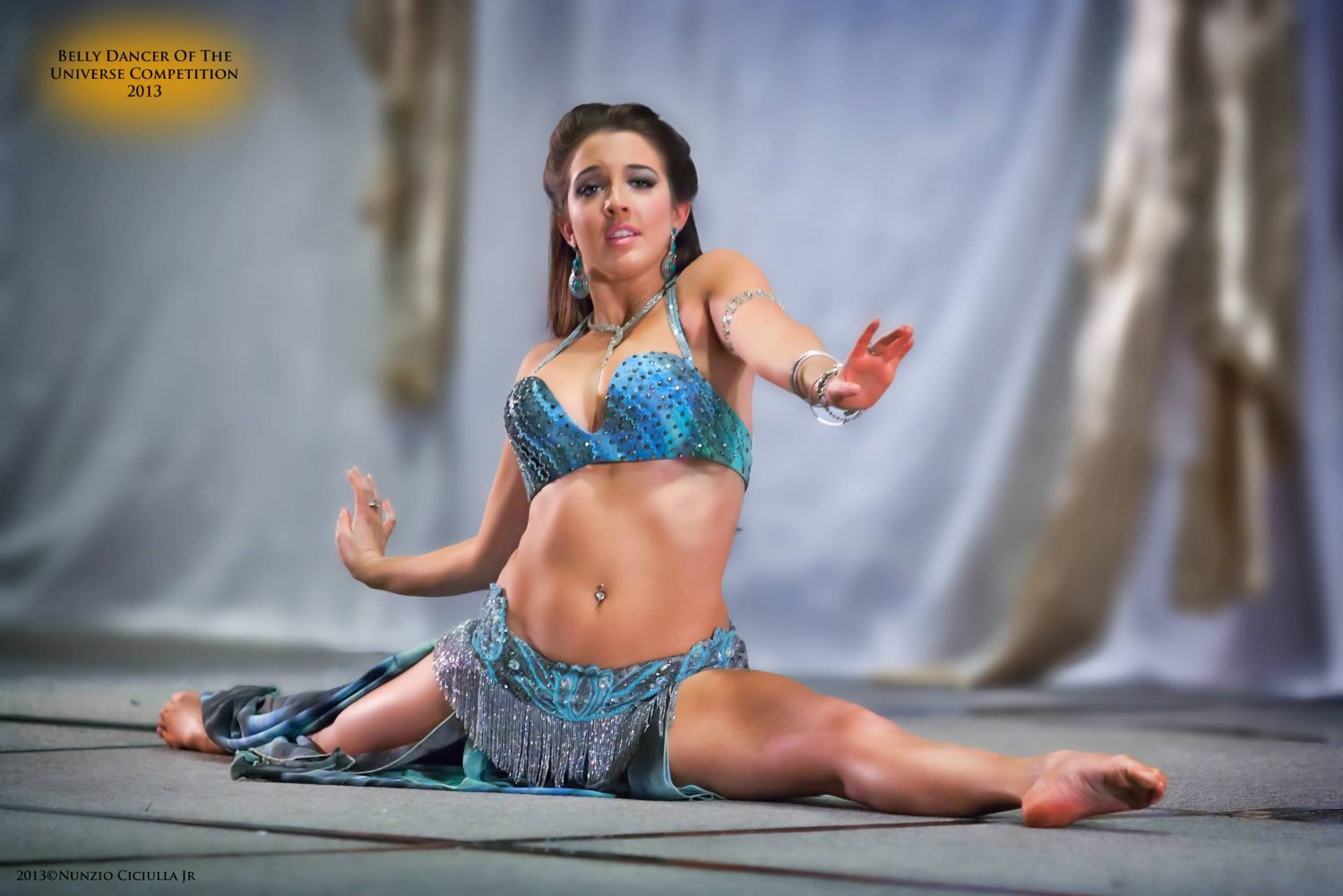