Over the past 8 years, a lively South Asian dance called the Raas-Garba has been celebrated in the GTA, the latest Raas-Garba taking place on Halloween (by coincidence) at the International Centre in Mississauga. Ontario. There is a huge interest in this dance among the youth of India.

The high-energy and colourful Raas-Garba dance is a merger of two forms of dance originating in the state of Gujarat in India: the Garba, and the Dandiya Raas, a dance traditionally performed by men. Garba is danced solo and involves rhythmic steps in a circular form while Raas is done in pairs while holding sticks called dandia.

The dances are open to anyone so be sure to talk to your South Asian friends for an invitation to next year’s dances! Tickets range $15 to $25. 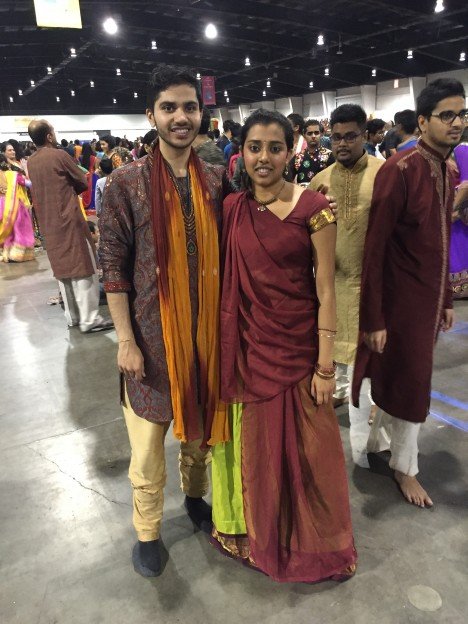