The young couple that won FIRST PLACE in SALSA ON2 Am Division is only in their early teen years! Jenalyn (14) and her brother Raymond (16) Pacheco started training with Latin Energy in 2005 and are now 2 times World Salsa Champions! Jenalyn was only 5 years old when she took her first salsa class and her first question to the teacher was “when can I dance on stage?”.

Clearly Salsa/Latin dance is alive and well in Toronto! 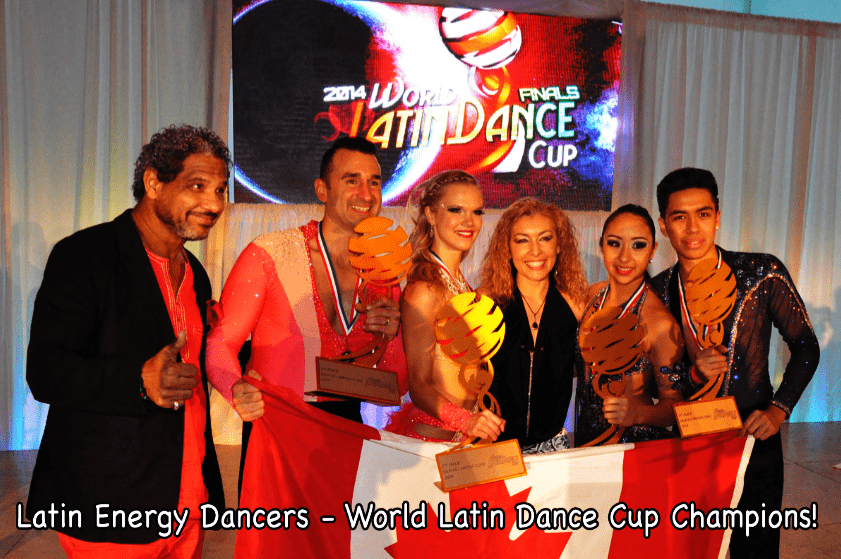