Watch their winning performance above.

Illskillz Productions, organizers of the annual High School Dance Crew competition (now in its second year), is a group of young motivational speakers and hip-hop performers from the Greater Toronto Area. Since its inception, Ill Skillz has presented its exciting and award winning show, “The Talk”  to hundreds of thousands in Ontario, Atlantic Canada and the U.S.

“The Talk” addresses teenage stressors that include, but are not limited to: drugs and alcohol, peer pressure, racism, and education.  View their promotional video  below:

Congratulations to Illskillz for promoting a healthy lifestyle to youth through dance! 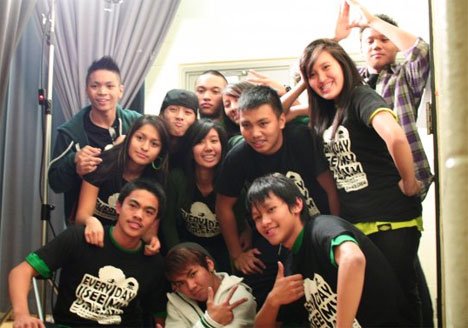