As part of their ongoing Performance on Screen series, the Hot Docs Ted Rogers Cinema is presenting a broadcast of The Bernstein Centenary celebrating Leonard Bernstein  on Saturday, May 12 at 11:00 AM.

Leonard Bernstein was one of the first classical composers in America to achieve both popular and critical acclaim. He was eclectic in his sources – drawing on jazz and modernism, the traditions of Jewish music and the Broadway musical – and many of Bernstein’s scores are remarkably well suited to dance. He was particularly associated with Jerome Robbins, their credits together including Fancy Free and West Side Story.

To celebrate the centenary year of the composer’s birth, The Royal Ballet has united all three of its associate choreographers to celebrate the dynamic range and danceability of Bernstein’s music.

At the heart of the programme is the first revival of Artist in Residence Liam Scarlett’s The Age of Anxiety, created in 2014 to Bernstein’s soul-searching Second Symphony. Both symphony and ballet are both inspired by W.H. Auden’s masterful modernist poem, itself written in response to the atmosphere of disillusionment and uncertainty that followed the end of World War II. 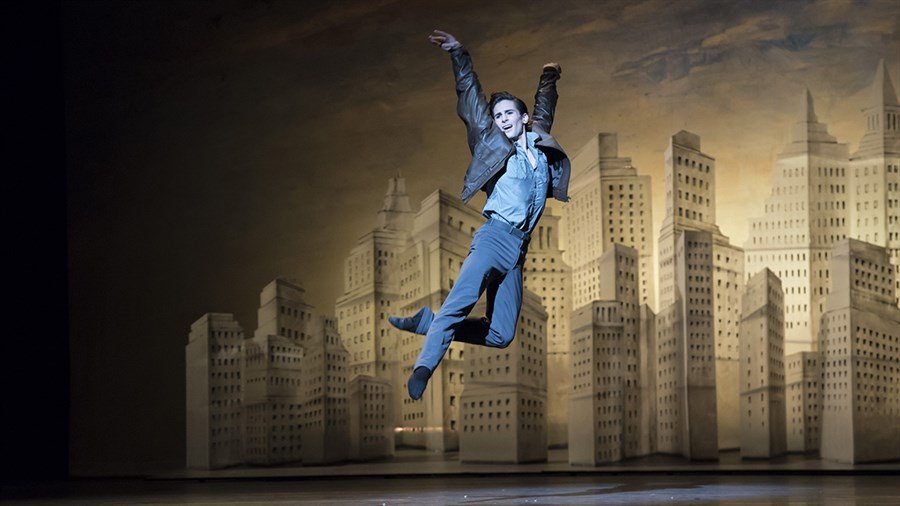 International Conference and Festival of Blacks in Dance January 26- 29, 2023

Two Hours of Fitness with the Queens of Dance on January 26, 2013

Toronto's Luka and Jenalyn Return to World of Dance Season 2