At last weekend’s Taste of the Danforth festival over 7000 participants learned and executed the Zorba dance with the aims of breaking a Guinness World Record. Bandannas were sold to participants at $2 each to confirm number of dancers and to raise funds for Prostate Cancer Canada.

The dance began at 1:54 p.m. and concluded at 1:59 p.m. Organizers said participants had to dance for the whole five minutes to qualify for the record and the unofficial number of dancers was pegged at 7,835. The previous record was 5,614 set in Volos, Greece last year.

Another world record for dance was set at the 2012 Youth Day Festival at Dundas Square when a world record was set for the largest number of people to simultaneously dance the “Twist.” 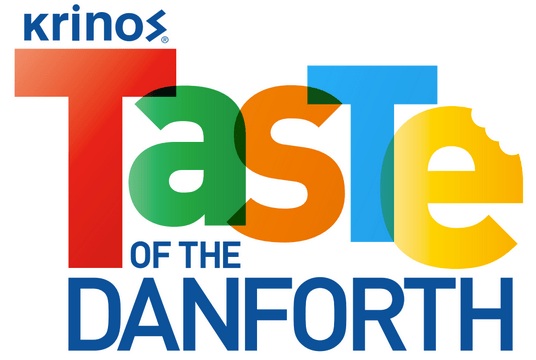 Dancers Be Part of International Dance Day at Dundas Square

Applications for Fringe 2017 are Due