Don’t miss this summer’s hottest street party! Join in on the parade of fun as midtown Toronto’s Hillcrest Village, between Winona Drive and Christie Street will be transformed into a showcase of Latin life.

Several Toronto Salsa dance companies will be stationed at different “hotspots” throughout the festival, where they will be giving dance lessons and demonstrations all day starting at noon. Below is a video from of one of the Hot Spots from last year:

See the map below for the locations of these dance hotspots!

As well as some prominent Latin bands including SalsAfrica, Roberto Linares Brown, Café Cubano, and Aché, several prominent Salsa dance companies will perform on the main stage between Greensides Avenue and Arlington Avenue. The dance performance schedule is as follows: 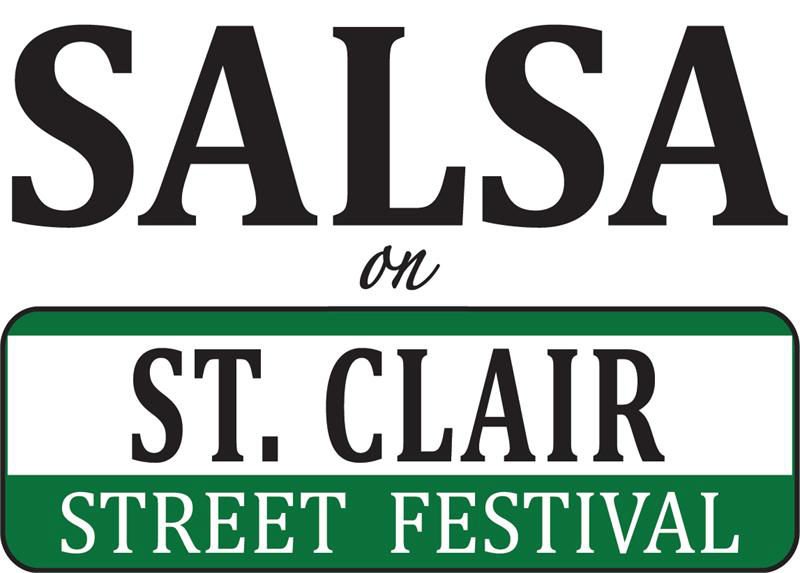